The amount of illegal diazepam tablets commandeered at the border of the UK doubled last year, according to a report. 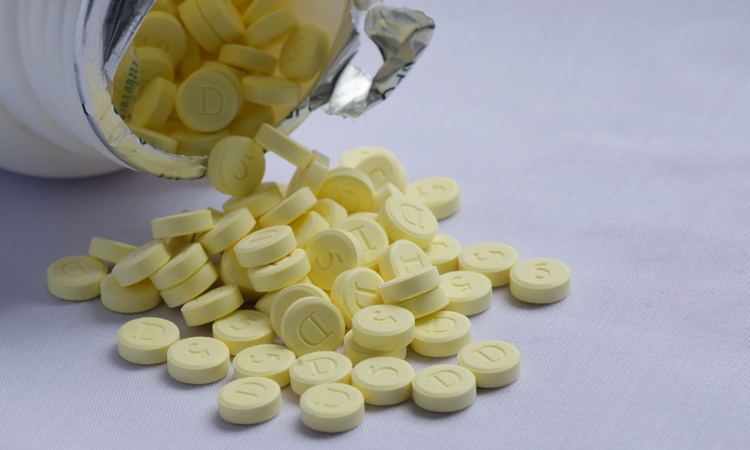 The amount of illegal diazepam tablets that have been confiscated on entry into the UK has doubled from 2017 to 2018, finds the BBC’s Victoria Derbyshire programme.

According to the report, approximately 1.3 million tablets were discovered in the postal system in 2018; an increase from 545,000 in 2017. These figures did not include counterfeit tablets, only those that tested positive for the active ingredient.

However, some tablets claiming to be diazepam were tested and were found to include flualprazolam and others fentanyl.

Many of the illegal and substandard drugs are purportedly available from unlawful online pharmacies.

Hardyal Dhindsa, the national lead on drug and alcohol abuse for the Association of Police and Crime Commissioners (APCC) was quoted to say: “It’s hard to see how we’ll tackle this because availability online is so easy.”

According to the report, the UK Medicines and Healthcare products Regulatory Agency (MHRA) have made seizing illegal diazepam a priority within the last year.

The MHRA commented, as relayed in the report: “Diazepam is scheduled under the Misuse of Drugs Act and classified as a prescription-only medicine for a reason.

“Prescription medicines are – by their very nature – potent and must be prescribed by a healthcare professional based on their clinical judgement and access to patient records.”

Diazepam is used to treat anxiety, muscle spasms and seizures.

Are strategic partnerships the winning model for outsourcing?