An additional 6,000m2 of cell and gene therapy manufacturing space is expected to become available within the next 12 months, according to new data. 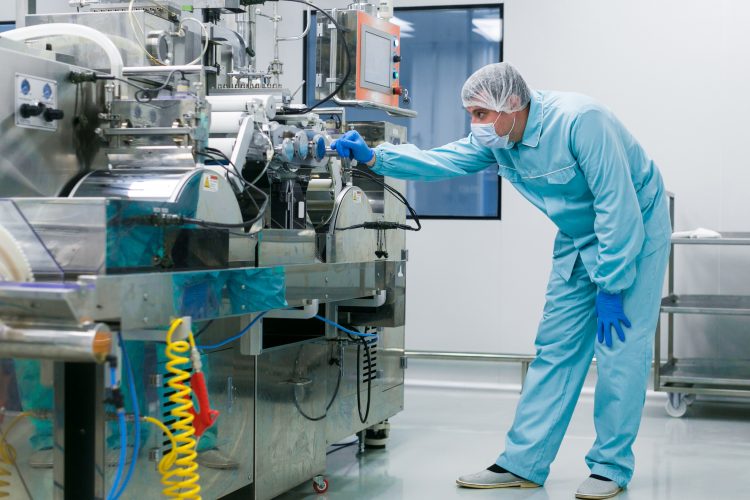 This growth is also reflected in a surge in jobs in the cell and gene therapy manufacturing industry; numbers have expanded from 150 in 2014, to 500 in 2018 and doubling to over 1,000 staff in 2019, found the researchers.

With significant additional capacity planned, it is essential that skilled personnel are available”

The manufacturing capacity in the UK is due to increase even further in 2020, with around 6,000m2 becoming available. Oxford Biomedica and the CGT Catapult are the main contributors, with 4,200m2 opening at Oxford Biomedica’s new Oxbox facility and a 1,200m2 expansion of the CGT Catapult. Additional space is set to come from expansions at Great Ormond Street, Cobra Biologics, The Rayne Cell Therapy facility at King’s College London, NHS Blood and Transplant (NHSBT) and Scottish National Blood Transfusion Service (SNBTS).

Further extensions are also expected in 2021 from RoslinCT and in 2022 from The University of Birmingham and the Rayne Cell Therapy Facility at King’s College London. With more plans likewise being announced by Karoo Therapeutics, Exmoor Pharma, University of Oxford CBF, MeiraGTx and Immetacyte, cell and gene therapy manufacturing growth is set to continue.

“These facilities coming on stream now are evidence of the acceleration of cell and gene therapies towards commercialisation. With significant additional capacity planned, it is essential that skilled personnel are available. The Advanced Therapies Apprenticeship Community, designed specifically to train and upskill individuals for the sector, setup in partnership with the Medicines Manufacturing Industry Partnership (MMIP), will become increasingly important,” claimed Keith Thompson, Chief Executive Officer CGT Catapult.