New drugs more likely to be approved if backed up by genetics, says study

A new study could aid pharmaceutical companies in their drug development efforts after if found that a drug candidate is more likely to be approved for use if it targets a gene known to be linked to the disease. 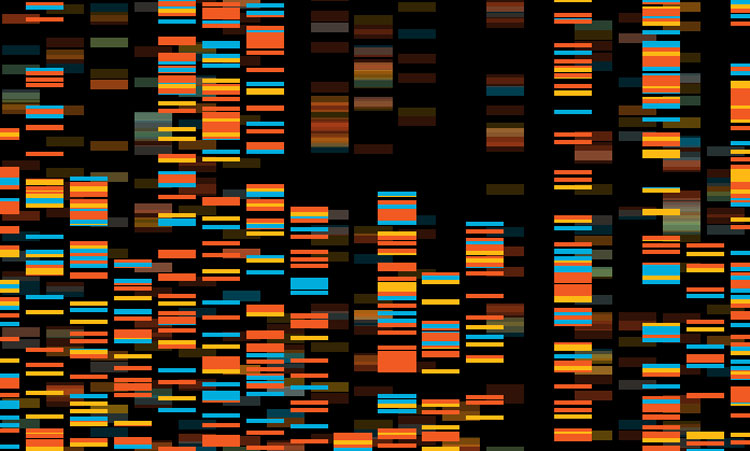 A recent study has reported that a new drug candidate is more likely to be approved for use if it targets a gene known to be linked to the disease. This could help pharmaceutical companies to focus their drug development efforts.

Only five to 10 percent of potential new drugs that enter early stage clinical trials are ultimately approved and this low success rate increases the cost of development for all new drugs, say the researchers. A 2015 study suggested that drugs are twice as likely to progress through the phases of clinical development if they act on a protein linked to the disease.

The current study from Emily King and colleagues from AbbVie expanded upon the previous findings, taking advantage of new genomic and clinical trial data that allows them to look back and ask whether historical drug approvals could have been predicted from the current knowledge of human genetics.

Through advanced statistical analyses, the researchers assessed which types of genetic evidence are most likely to be useful in guiding drug discovery. They found that historically, drugs designed to target proteins with amino acid sequence changes linked to the disease they are intended to treat, have the best chance of being approved.

Additionally, the research demonstrated that programmes targeting proteins genetically linked to a disparate disease are more likely to be halted before approval, perhaps due to off-target, negative side effects.

“The findings from this study demonstrate that human genetics evidence is predictive of historical drug development success,” said King. “Moving forward, we believe that a more detailed understanding of the links between genetic variants and diseases will only continue to help scientists design more successful drug development programmes.”

This analysis of the last five years of drug development data validates previous studies and indicates that the positive association between genetic evidence and drug success is not just a historical phenomenon, the researchers say.

The study was published in PLOS Genetics.