Lumasiran, an investigational drug to treat primary hyperoxaluria type 1, has met its endpoints in clinical trials. 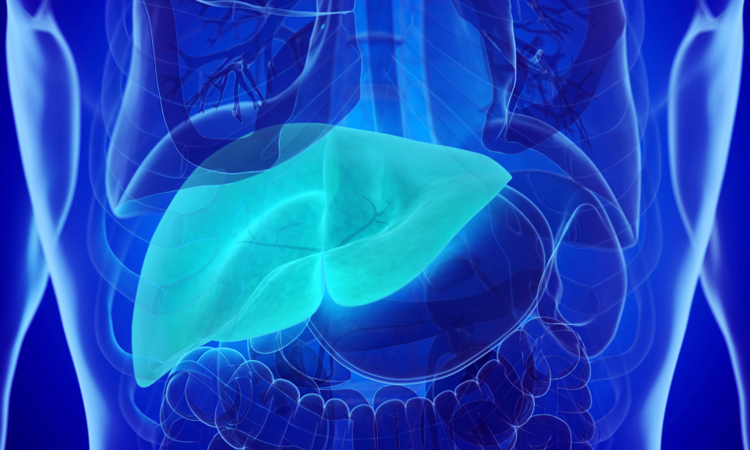 A Phase III study investigating the lumasiran RNAi therapeutic has met its primary and secondary endpoints. Alnylam Pharmaceuticals, which produces the drug, reports that the therapeutic saw success in its trials. Lumasiran targets glycolate oxidase (GO) in development for the treatment of primary hyperoxaluria type 1 (PH1).

The drug is an investigational, subcutaneously administered RNAi therapeutic targeting hydroxyacid oxidase 1 (HAO1) in development for the treatment of PH1. HAO1 encodes glycolate oxidase (GO), so by silencing HAO1 and depleting the GO enzyme, lumasiran inhibits production of oxalate, the metabolite that directly contributes to the pathophysiology of PH1.

The drug is an investigational, subcutaneously administered RNAi therapeutic”

“We are very pleased to report positive topline Phase III results for lumasiran, our third wholly owned investigational RNAi therapeutic… The results demonstrate that lumasiran can significantly reduce the hepatic production of oxalate, which we believe can thereby address the underlying pathophysiology of PH1,” said Dr Akshay Vaishnaw, President of R&D at Alnylam. “Further, we are encouraged by the safety and tolerability profile of lumasiran and believe this investigational medicine has the potential to have a meaningful clinical impact on patients living with PH1.”

Based on the results, the company plans to submit a New Drug Application (NDA) and file a Marketing Authorisation Application (MAA) for the treatment in early 2020.