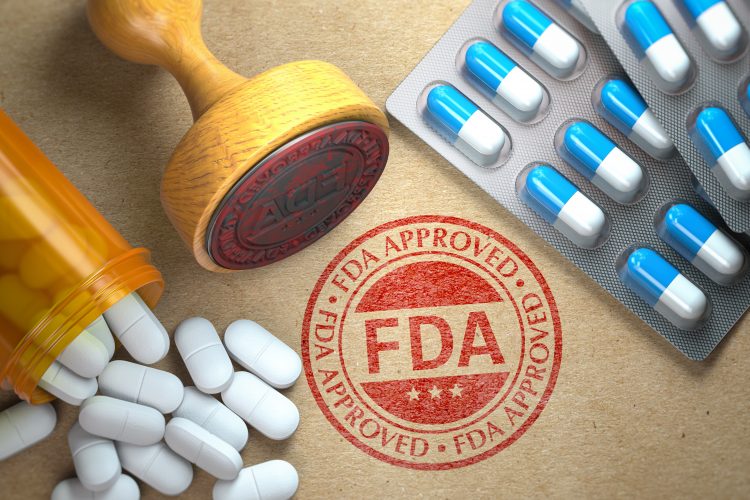 Ayvakit was approved by the FDA based on results of a clinical trial involving 43 patients with GIST with a PDGFRA exon 18 mutation, including 38 patients with PDGFRA D842V mutation. The trial determined the recommended dose was 300mg taken once daily and measured the overall response rate of patients.

“GIST harbouring a PDGFRA exon 18 mutation do not respond to standard therapies for GIST. However, today’s approval provides patients with the first drug specifically approved for GIST harbouring this mutation,” said Dr Richard Pazdur, director of the FDA’s Oncology Center of Excellence and acting director of the Office of Oncologic Diseases in the FDA’s Center for Drug Evaluation and Research. “Clinical trials showed a high response rate with almost 85 percent of patients experiencing tumour shrinkage with this targeted drug.”

GISTs arise from DNA mutations in specialised nerve cells located in the walls of the gastrointestinal (GI) tract. These cells usually aid in the movement of food through the intestines and control various digestive processes. GISTs predominantly start in the stomach or small intestine but can begin and spread anywhere along the gastrointestinal tract. Activating mutations in PDGFRA are found in approximately 10 percent of GIST cases, the most common of which is PDGFRA D842V mutation.

There were side effects associated with the treatment, including intracranial haemorrhage, cognitive impairment and central nervous system effects.