Effectiveness of HPV vaccines Cervarix and Gardasil under question

Analysis of the designs of Phase II and III efficacy trials for HPV vaccines suggest they overstated their effectiveness against cervical cancer, according to researchers. 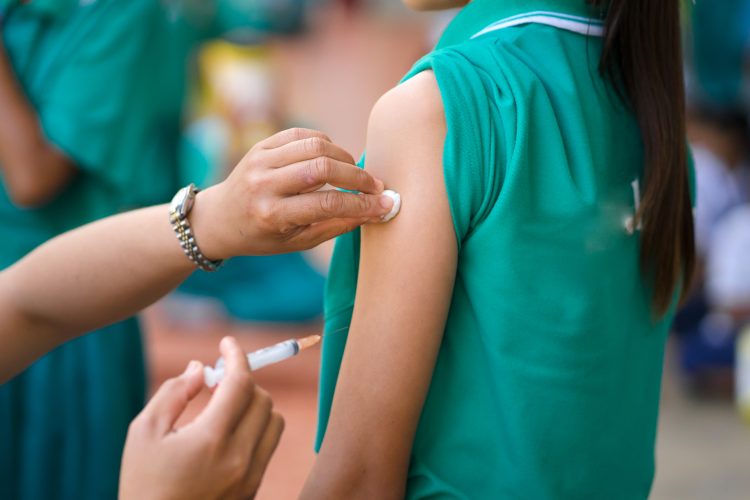 Researchers analysing the design of HPV vaccines Cervarix and Gardasil efficacy trials found the Phase II and III trials had methodological problems that could have overstated the effectiveness of these vaccines against HPV.

The researchers from Newcastle University and Queen Mary University of London, both UK, found that the trials were not designed to detect cervical cancer because it takes decades to develop; instead they detected low grade abnormal cell changes. These changes, according to the study collaborators, are not clinically important because “they often resolve spontaneously without progressing,” into cancers.

Dr Rees continued: “Abnormal cell changes are likely to have been over-diagnosed in the trials because cervical cytology was conducted at 6-12 months rather than at the normal screening interval of 36 months. This, too, means that the trials may have overestimated the efficacy of the vaccine, again because some of the lesions would have regressed spontaneously.”

The researchers concluded that while this evidence is troubling, there is significant evidence that cervical screenings are effective at mitigating the risks of cervical cancer, so should be attended regardless of vaccination status.

The analysis results were published in the Journal of the Royal Society of Medicine.