A study has demonstrated in mice the success of a vaccine design which can be stored at room temperature for long periods of time. 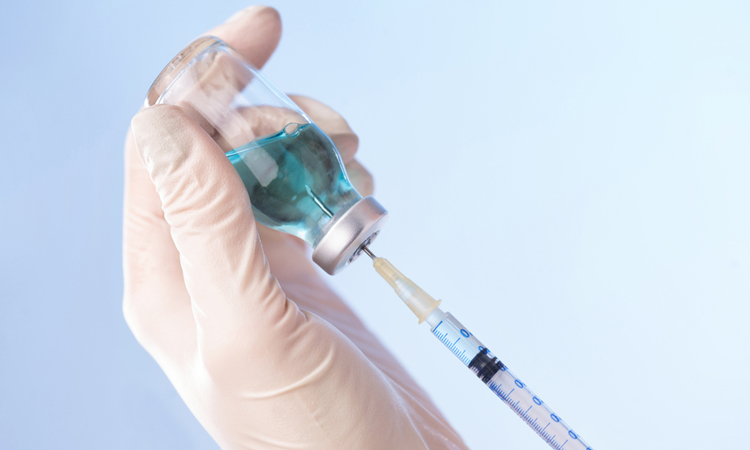 Researchers have developed a new method to produce vaccines that have a longer shelf life, are cheaper and can be stored without the need for cooling.

Luis Vaca, at Universidad Nacional Autonoma de Mexico, the corresponding author said: “The vaccines that are currently available require constant cold storage, meaning they rely on a temperature-controlled supply chain, which constitutes over 80 percent of their cost. We have developed a novel technology to produce vaccines which require no refrigeration and have a shelf life of many years. These vaccines could be transported to regions of the world without electricity and refrigeration.”

The researchers adapted a strategy used by insect viruses that allows them to survive outside of their host for extended periods of time. A key component of this strategy is a protein known as polyhedrin that forms crystals around the virus, protecting it from the environment.

Previous research by the authors showed that a short sequence of the first 110 amino acids that make up polyhedrin (PH(1-110)) maintains the ability of the full length protein to form crystals, even when other proteins, including viruses, are attached to it.

Combining porcine circovirus with PH(1-110) has been shown to prompt the production of antibodies in vaccinated pigs. However, the exact characteristics of the particles that form after combining PH(1-110) and a virus, including thermostability, have not been investigated and neither has the strength of a possible immune response.

The authors also found that PH(1-110)GFP particles stored as dry powder at room temperature still generated antibodies when they were used to vaccinate mice after up to 12 months of storage. According to the researchers, the results suggest that PH(1-110) could enable the production of thermostable vaccines that generate a sufficient immune response without the need for an adjuvant or refrigeration.

Vaca concluded: “As PH(1-110) could be paired with any protein, our technology opens up the possibility of reducing the cost of conservation and distribution of vaccines by about 80 percent. Pharmaceutical companies could maintain their profits, but the consumer would pay less, reducing the cost of vaccination in low-income countries significantly.”

The study was published in BMC Biotechnology.