Boris Johnson, the Prime Minister of the UK, has announced a new Global Talent visa for researchers and scientists which will fast track those in certain fields. 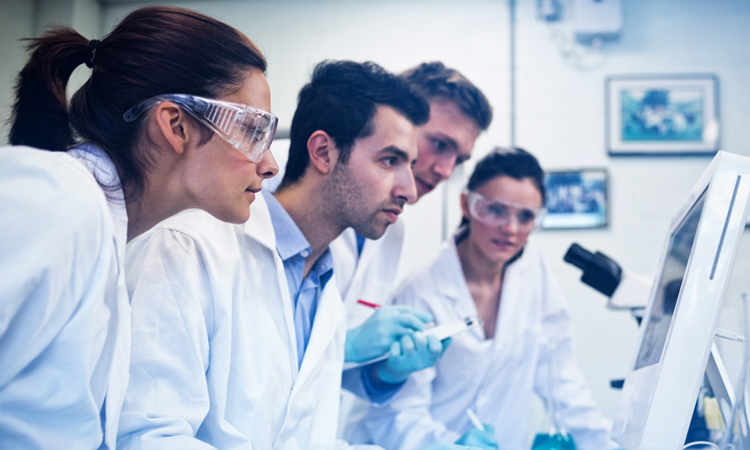 UK Prime Minister Boris Johnson has announced that a ‘Global Talent’ fast-track visa for scientists, researchers and mathematicians will be launched in February 2020, according to reports.

The visa will be available from 20 February to applicants who work in a particular field and who have been sponsored by a recognised body in the UK. It will also be managed by UK Research and Innovation (UKRI), instead of the Home Office.

The UKRI stated that the Global Talent visa will promote increased investment in mathematical sciences and encourage commitments to strengthen and simplify the country’s research and innovation funding system.

According to the organisation, the visa will have no limit to the number of successful applicants. The visa will replace the Tier 1 (Exceptional Talent) route, which was capped at 2,000 researchers per year.

Johnson said: “The UK has a proud history of scientific discovery, but to lead the field and face challenges of the future we need to continue to invest in talent and cutting-edge research. That is why as we leave the EU and level up skills and opportunity across the country, I want to send a message that the UK is open and stands ready to support the brightest minds to turn their ideas into reality.”

According to BBC News, about half of the UK scientific workforce originates from the EU and these researchers do not currently require a visa. However, after the end of the Brexit transition period on 31 December 2020, freedom of movement is expected to end.

UKRI Chief Executive, Professor Sir Mark Walport, said: “Today’s announcements further underline the importance of research and innovation to the future success of the UK and the government’s continued commitment and investment… Our ambition is clear: to create a stronger research and innovation environment that is focussed on supporting talented people and realising the full potential of their work.”