EMA announces next steps for UK pharma industry after Brexit

The EMA has released a statement, outlining the future for the UK’s pharmaceutical industry in the transition period following Brexit and thereafter. 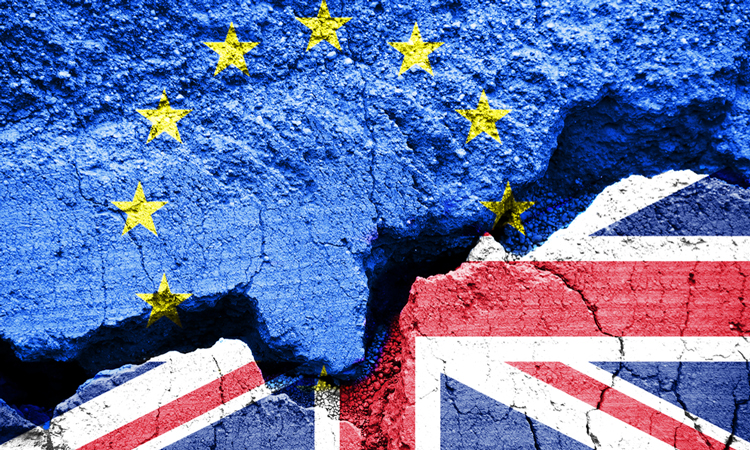 Today, the UK will formally leave the EU and become a ‘third country’ to the EU, beginning a transition period that will continue until 31 December 2020. In response, the European Medicines Agency (EMA) has released a statement that during the transition period, EU pharmaceutical law as laid out in the ‘Acquis Communautaire’ will continue to be applicable to the UK, meaning that pharmaceutical companies can continue to carry out activities in the country until the end of the year.

Companies have until 31 December 2020 to make any necessary changes to ensure that their authorised medicines comply with EU law and can remain on the European market. Marketing Authorisation Holders (MAHs) and applicants can still be established in the UK and Qualified Persons for Pharmacovigilance (QPPVs) and pharmacovigilance system master files (PSMFs), as well as quality control testing sites, can still be based in the UK until the end of 2020.

The withdrawal agreement foresees that following its departure from the EU, the UK will no longer participate in EU institutions and decision-making. According to the EMA, this means that as of 1 February 2020, no person or body who represents the UK, or is appointed or nominated by the UK can participate in meetings of EMA’s scientific committees, working parties or the Agency’s Management Board.

In its statement, the EMA said: “The Agency would like to thank all UK delegates and experts for their involvement in the scientific and regulatory activities of EMA since its establishment 25 years ago. Their professionalism and commitment have contributed greatly to the development and functioning of the strong and efficient system for medicines regulation that we have in the EU today.”

The regulatory body has announced that updated Brexit-related guidance for companies will be published shortly.