The US NIAID has stopped its HVTN 702 clinical trial for an HIV vaccine after an independent board found that the treatment did not prevent the condition. 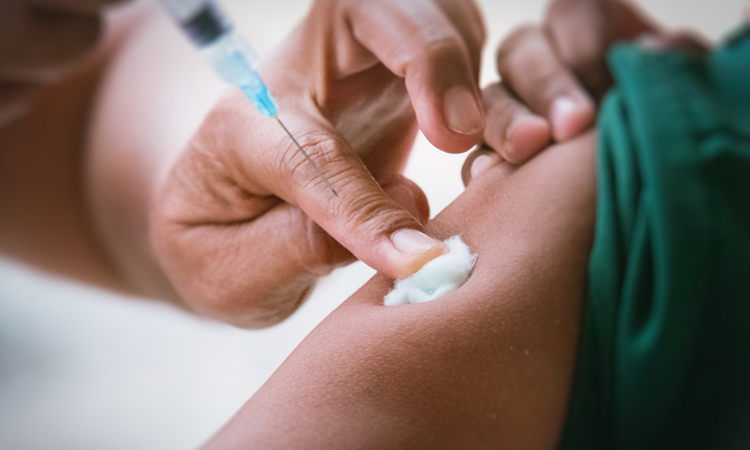 The US National Institute of Allergy and Infectious Diseases (NIAID), part of the National Institutes of Health (NIH), has announced that it has ceased the administration of vaccinations in its HVTN 702 clinical trial of an investigational HIV treatment.

According to the NIAID, the decision was taken to stop the trial because an independent data and safety monitoring board (DSMB) found during an interim review that the regimen did not prevent HIV. The DSMB did not express any concern regarding patient safety.

“An HIV vaccine is essential to end the global pandemic and we hoped this vaccine candidate would work. Regrettably, it does not,” said NIAID Director Dr Anthony Fauci. “Research continues on other approaches to a safe and effective HIV vaccine, which I still believe can be achieved.”

The Phase IIb/III study, named HVTN 702 or Uhambo, began in 2016 and was taking place in South Africa. It was testing a prime-boost vaccine based on the only vaccine regimen ever to show protection from HIV, which was tested in the RV144 clinical trial in Thailand. For HVTN 702, the vaccine regimen was adapted to the HIV subtype Clade C most common in southern Africa.

The regimen was comprised of two experimental vaccines: a canarypox vector-based vaccine called ALVAC-HIV and a two-component gp120 protein subunit vaccine with an adjuvant. Both ALVAC-HIV and the protein vaccine were modified from the versions used in RV144 to be specific to HIV subtype C. The protein subunit vaccine in HVTN 702 was further combined with MF59, a different adjuvant than the one used in RV144, in the hope of generating a more robust and durable immune response.

The HVTN 702 vaccine regimen also included booster shots after the one-year and 18-months in an effort to prolong the early protective effect observed in RV144.

The study had enrolled 5,407 HIV-negative volunteers at 14 sites across South Africa. Volunteers were randomly assigned to receive either the investigational vaccine regimen or placebo injections, with six injections over 18 months.

Spotlight: a dispersible tablet formulation to treat HIV in children…

These findings led the DSMB to conclude the vaccines had not shown any efficacy and suggest that no further be administered. Agreeing with the recommendation, NIAID stopped the vaccinations.

NIAID and the HVTN 702 study team say they are working to thoroughly analyse the study data to guide future vaccine development efforts. Detailed scientific findings will be made public as soon as possible, according to the organisations.