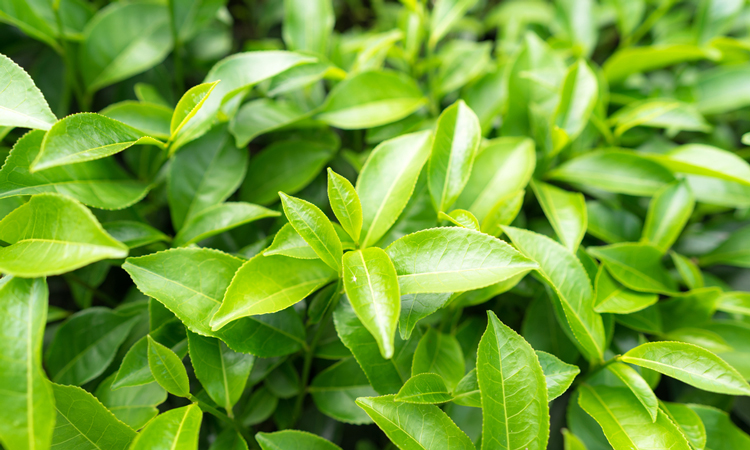 Researchers have found that adding a combination of three natural extracts to standard pharmacological treatments could help to fight hypertension by improving cardiovascular function – especially in patients with poorly controlled blood pressure.

Led by researchers at the Istituto di Ricovero e Cura a Carattere Scientifico (IRCCS) Neuromed, Italy, the team report that extracts from Bacopa Monnieri, Ginko biloba and green tea leaves complexed with phosphatidylcholine, a natural phospholipid, were evaluted in a group of hypertensive patients, all of them receiving standard therapies. The main characteristic of the selected patients was that, despite pharmacological treatments, their blood pressure remained badly controlled.

…this new nutraceutical formulation will be a new weapon, accompanying standard therapies without replacing them”

“In a percentage of patients, blood pressure control remains unsatisfactory despite treatments. We also know that hypertensive state reduces tolerance to physical exercise, a parameter recognised as a valid indicator of the cardiovascular situation,” explained Professor Carmine Vecchione, Head of the Vascular Pathophysiology laboratory at IRCCS Neuromed.

In order to overcome this situation, the researchers aimed to find an additional therapy in nutraceuticals. Selected patients were divided into groups in order to test the efficacy of the plant extracts mix compared to placebo. Furthermore, experiments have been conducted, both on cellular and animal models, to highlight the biochemical mechanisms involved.

“We saw that patients treated with this nutraceutical showed an improvement in crucial parameters such as oxygen consumption, strength and endurance in physical exercise. These are indicators of a more efficient endothelial function. Furthermore, cellular and animal models demonstrated that this effect is due to an increase of nitric oxide in the blood, an important element in vessels health. Finally, an interesting observation emerging from our research is that the four substances composing the mix have a haemodynamic action only when combined together, while they are ineffective when used individually. It is a real synergistic action,” said Dr Albino Carrizzo, first author of the publication and researcher at IRCCS Neuromed.

The team highlight that it is important these results should not be seen as an alternative to standard therapies: “Hypertension is a very serious problem involving a growing part of the population and leading to serious pathologies. Patients must be aware that pharmacological treatments play a fundamental role in the management of the problem. If future researchers will confirm our results, this new nutraceutical formulation will be a new weapon, accompanying standard therapies without replacing them,” concluded Vecchione.

The findings were publihsed in the Journal of the American Heart Association.