Amendments to regulations in India will make pharmaceutical companies accountable for the quality and safety of medicines, alongside manufacturers. 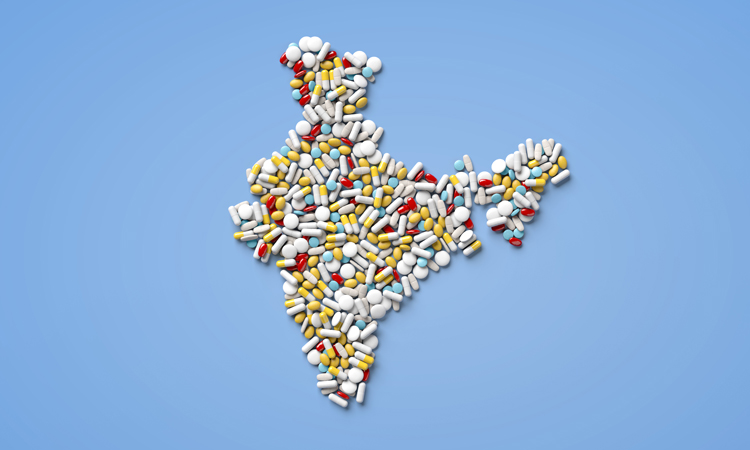 A recent official gazette notification from the Ministry of Health & Family Welfare (MOHFW) of India has stated that, from March 2021 onwards, Indian pharmaceutical companies that market drugs will be accountable for quality and other regulatory compliances along with the manufacturers, reports Globaldata.

The outlet says that the Uniform Code of Pharmaceutical Marketing Practices (UCPMP) aims to fix unethical marketing. Pharmaceutical marketing firms have also been brought under the ambit of the Drugs and Cosmetics Act (DCA) under the updates. According to the report, the amendment in the DCA would enhance the focus on the quality and safety of drugs and will force pharma marketers to ensure that their manufacturing facilities and processes comply with good manufacturing practices (GMP) standards.

Another aspect highlighted by the outlet is that Indian pharmaceutical companies often delegate domestic manufacturing to third parties under contract manufacturing agreements. After manufacturing, firms lend their drug brand names and affix their names on the packages for sales and distribution; the drug packaging also contains information regarding local manufacturers. At present, however, only the manufacturers are held responsible for sub-standard quality or spurious drugs.

“Notably, in 2019 Indian pharma companies received 19 warning letters, of which 46 percent were issued by the Office of Manufacturing Quality of the US Food and Drug Administration (FDA). These instances have created significant mistrust on Indian pharma manufacturing standards in the international markets. The Government’s direct intervention to enhance the quality and safety of drugs can be seen as silver lining that should bring about high quality manufacturing/quality standards in the Indian pharmaceutical sector over the years to come,” concluded Anupama. “Indian pharma regulators have finally acknowledged the flaws existing in the pharma environment.”