Nanoparticle drug delivery could be the future of targeted cancer therapies

Researchers have created targeted, modifiable nanoparticles which could be combined with pharmaceuticals as a form of drug delivery to treat cancer. 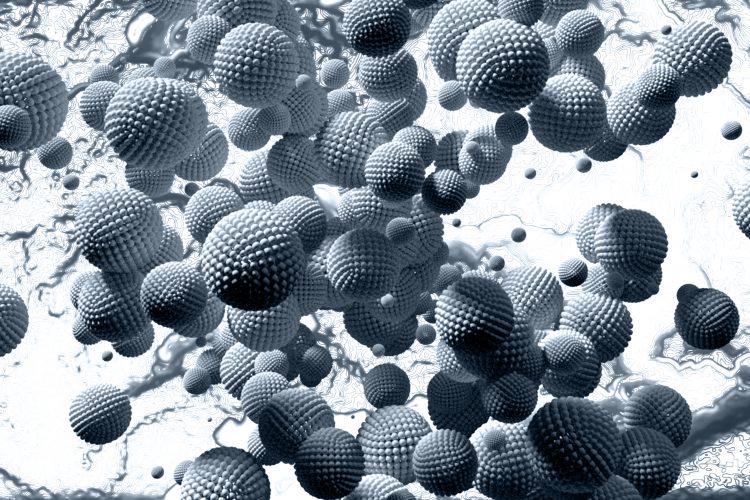 A research collaboration has produced nanoparticles with antibody fragments that enable them to deliver drugs and target the epidermal growth factor receptor (EGFR) on cancer cells. The scientists hope that combining this new technology with therapeutics may be the future for targeted anti-cancer treatments.

Scientists from Helmholtz-Zentrum Dresden-Rossendorf (HZDR) and FU Berlin, both Germany, collaborated to edit carrier molecules to create nanoparticles which they showed could target cancer cells both in vitro and in vivo.

The researchers took biocompatible dendritic polyglycerol nanoparticles, which they then modified to introduce a cancer-targeting function. Dr Kristof Zarschler, research associate at HZDR’s Institute of Radiopharmaceutical Cancer Research, explained that in this study, they attached an antibody fragment to the dendritic polyglycerol carrier molecule as a targeting moiety for EGFR expressed on the surface of tumours.

Dr Holger Stephan, leader of the Nanoscalic Systems Group at HZDR, said: “We were able to show that our designed nanoparticles preferentially interact with the cancer cells via these receptors. In control tests with similar nanoparticles that had been modified with an unspecific antibody, significantly fewer nanoparticles accumulated at the tumour cells.”

To study the behaviour of the nanoparticles, the team provided them with additional reporter characteristics. Dr Zarschler explained: “In addition to the antibodies, we attached dye molecules and radionuclides to the nanoparticles. The dye molecule emits in the near infrared spectrum that penetrates the tissue and can be visualised with an appropriate microscope. The dye thus reveals where exactly the nanoparticles are located.” The radionuclide, copper-64, fulfils a similar purpose; it emits radiation that is detected by a PET scanner (positron emission tomography). The signals can then be converted into a three-dimensional (3D) image that shows the distribution of the particles in the organism.

The imaging revealed that nanoparticle accumulation in the tumour tissue reached maximum two days after administration to mice. The labelled nanoparticles are subsequently eliminated via the kidneys without being a burden for the body. “They are apparently ideal in size and properties,” said Dr Stephan. “Smaller particles are filtered out of the blood in just a few hours and thus only have a short-term impact. If, on the other hand, the particles are too big, they accumulate in the spleen, liver or lungs and cannot be removed from the body via the kidneys and bladder.”

The researchers concluded that a nanoparticle of exactly three nanometres and certain sized antibody fragments had a positive influence on the distribution and retention of the nanoparticles in the organism, as well as on its excretion profile.

In the future the team want to explore if the system can carry other components, such as an active pharmaceutical ingredient (API) or drug, Dr Zaaschler suggested this could be a therapeutic radionuclide to destroy the tumour cells. They also aim to experiment with antibody fragments to target other cancer receptors aside from EGFR.

The study was published in Small.

FDA grants EUA to baricitinib with remdesivir to treat COVID-19