An innovation in drug production methodology could enable manufacturers to use protected boronic acid in reactions, reducing the number of steps required. 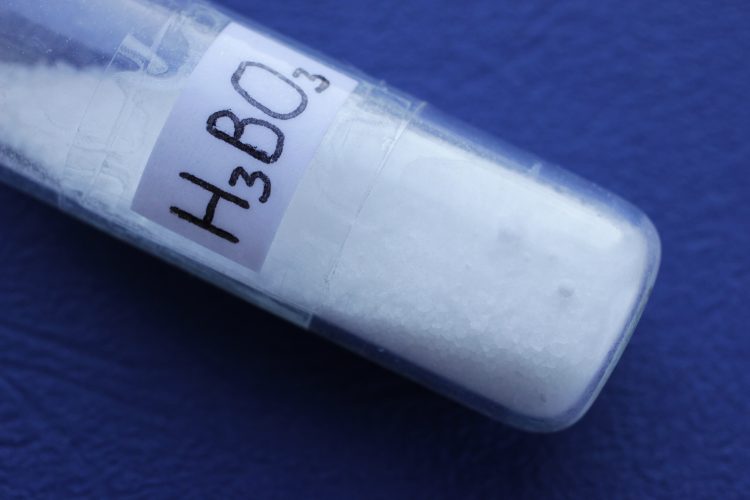 Scientists have discovered that the addition of a base enables protected organic boronic acid to be used directly in Suzuki-Miyaura reactions. The team suggest their development could reduce the number of steps in producing drug products and solvents, making the process both easier and cheaper.

The study, published in ACS Catalysts, details how scientists tested if protected boronic acid, which typically has its masking group removed prior to use in cross-coupling reactions, could instead be used directly in reactions to produce biaryl compounds. Professor Shinichi Saito from Tokyo University of Science, Japan, explained: “Because the removal of the masking group is necessary to provide the latent boronic acids that engage in subsequent Suzuki-Miyaura reactions, the direct use of the protected boronic acid in a Suzuki-Miyaura reaction would be highly desirable in terms number of steps and atom economy. This would help streamline the synthesis of complex molecules.”

According to the team, they knew the process would require a palladium catalyst, a base and two aryl molecules alongside the masked boronic acid. In experiments, they observed that addition of a particular potassium base, called KOτ-Bu, resulted in high yields of products not seen with other bases. Variations in palladium catalysts showed little impact on yield; so, they concluded the KOτ-Bu base played a crucial role in using protected boronic acid directly.

The scientists analysed all stages of the reaction and discovered that KOτ-Bu and boronic acid form an intermediate compound, which they studied with Nuclear Magnetic Resonance (NMR) microscopy and single-crystal X-ray diffraction. The imaging revealed the intermediate was key to the success of the cross-coupling reactions as it enables the formation of an active borate, which the researchers say is vital to Suzuki-Miyaura reactions.

The scientists revealed the entire process of obtaining biaryl molecules was also done in a single pot, which they suggest is advantageous in terms of space and cost.

Saito concluded: “We developed a way for the reaction to be step- and pot-economic, features that have received considerable attention in recent years. Thus, this study opens up new possibilities for the use of protected boronic acids in various coupling reactions.”

Pharma sales to increasingly rely on virtual platforms due to COVID-19, says report