CMA levels over £3.4m in fines for competition law breaches

The UK’s Competition and Markets Authority (CMA) has fined four companies in because of anti-competitive practices in the supply of nortriptyline. 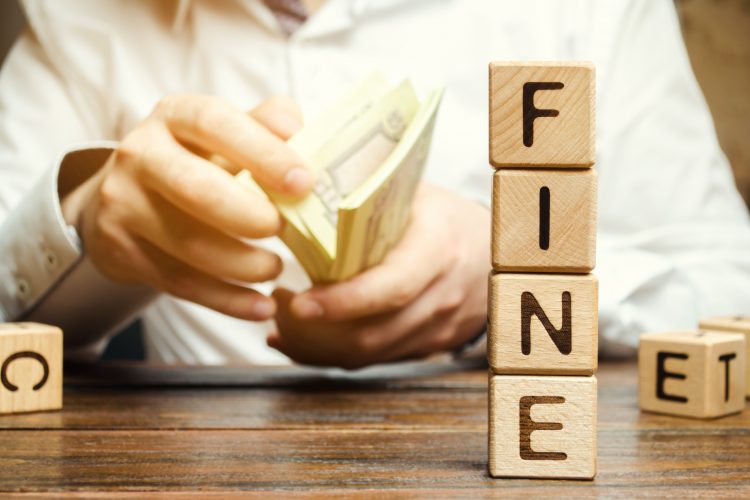 A UK Competition and Markets Authority (CMA) probe into anti-competitive practices in the supply of nortriptyline has resulted in over £3.4 million in fines and a £1 million payment to the UK’s National Health Service (NHS).

The probe has also lead to the director of King Pharmaceuticals Ltd, Dr Philip Hallwood, being disqualified from company management for at least seven years.

According to the agency, rather than competing, King Pharmaceuticals and Auden Mckenzie (Pharma Division) Ltd shared the supply of nortriptyline to a pharmaceutical wholesaler, so King would supply only 25mg tablets and Auden Mckenzie just 10mg tablets between September 2014 and May 2015. The two firms further colluded to fix quantities and prices.

Both companies have admitted to breaking the law; however, Accord-UK Ltd has since taken over Auden Mckenzie’s nortriptyline business so will be held accountable for the illegal conduct.

According to the agency, between 2015 and 2017, when the cost of nortriptyline was falling, the three suppliers exchanged information about prices, the volumes they were supplying and Alissa’s plans to enter the market.

The CMA’s Chief Executive, Andrea Coscelli, said: “These firms exchanged sensitive information and shared out supply to try and keep prices up, meaning the NHS – and ultimately the UK taxpayer – could have been paying over-the-odds for this vital drug. Today’s decisions should act as a clear warning to any pharmaceutical company that considers stifling competition and cheating the NHS.”

The CMA is also considering the possible disqualification of other directors implicated in these anti-competitive practices. Updates about the investigation can be found on the CMA website.

The agency also states it is a company’s responsibility to know which practices are illegal as part of their ‘Cheating or Competing?’ campaign.