Almost 400 cell and gene therapies in US pipeline, finds report

New research has found that there are 362 cell and gene therapies in clinical pipelines in the US, an increase from 2018. 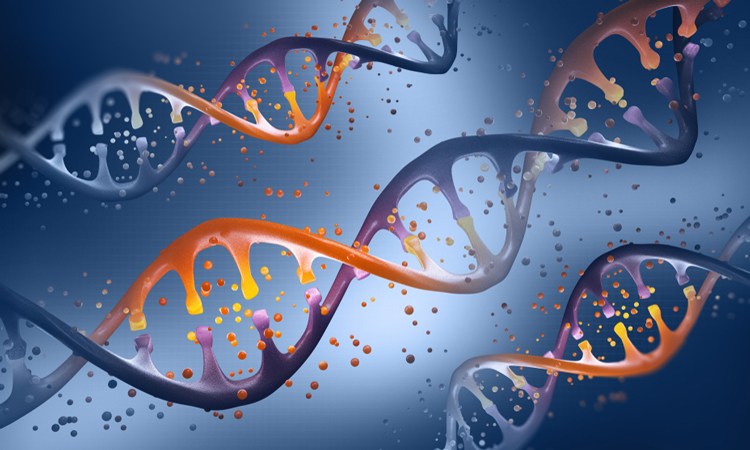 A new report from America’s Biopharmaceutical Companies has revealed that there are 362 cell and gene therapies in development in the US. Roughly a third of the therapies, 132, are potential treatments for rare diseases.

The research also highlights that the rate of R&D in this field is growing, as in 2018, a Pharmaceutical Research and Manufacturers of America (PhRMA) report on the cell and gene therapy pipeline found 289 therapies in clinical development in the US.

There are currently nine cell or gene therapy products approved by the US Food and Drug Administration (FDA).

Cell and gene therapies represent two overlapping fields of biomedical research with similar aims, which target DNA or RNA inside or outside the body. Gene therapies use genetic material, or DNA, to alter a patient’s cells and treat an inherited or acquired disease, whereas cell therapy is the infusion or transplantation of whole cells into a patient for the treatment of an inherited or acquired disease.

According to the report, the novel cell and gene therapies range from early to late stages of clinical development and are focused on a variety of diseases and conditions from cancer, genetic disorders and neurologic conditions.

Some of the cell and gene therapies in the pipeline include:

Another finding highlighted by the report is the 60 RNA therapeutics in development. Whilst not a kind of cell or gene therapy, RNA interference (RNAi) and antisense RNA use a gene’s DNA sequence to turn it off or modify the gene expression. So, these treatments can potentially inhibit the mechanism of disease-causing proteins.

One response to “Almost 400 cell and gene therapies in US pipeline, finds report”