The producers of hydroxychloroquine have stated they will donate 130 million doses if the drug is approved as a treatment for the COVID-19 coronavirus. 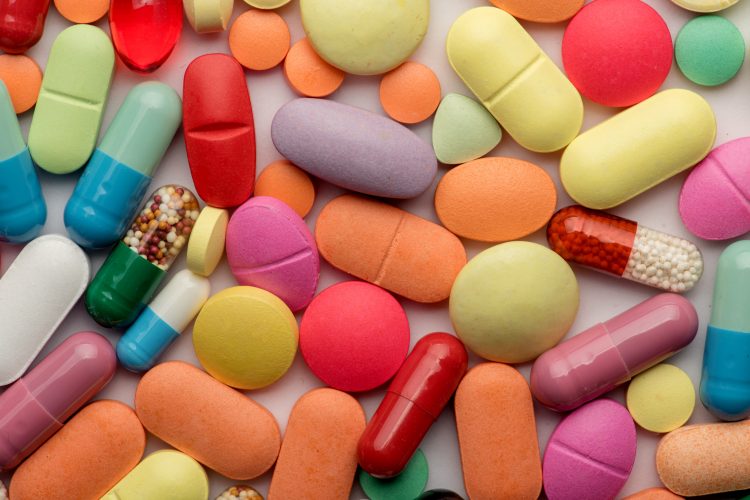 According to Reuters, Novartis Pharmaceuticals have announced they will donate around 130 million doses of the malaria drug hydroxychloroquine if it is approved by the US Food and Drug Administration (FDA) as a treatment for the COVID-19 coronavirus.

The outlet stated that hydroxychloroquine is currently undergoing a trial in 1,500 patients, led by the University of Minnesota, US, to see if it can prevent or reduce the severity of COVID-19. Reportedly, Novartis is already in talks with the FDA about expanding the use of the drug, which already has FDA approval to treat lupus and rheumatoid arthritis.

The outlet revealed that Novartis has said it already has 50 million doses in stock, with hopes of producing 80 million more by the end of May. The company stated that dependent on dosing regimens, the donations may be sufficient to treat several million patients.

Concerningly, the American Society of Health-System Pharmacists (ASHP) added hydroxychloroquine to its list of drugs in short supply this week. According to the group, four out of eight manufacturers of the drug are in short supply.

Other companies are also ramping up production of hydroxychloroquine or similars for donation to fight COVID-19:

Dr Anthony Fauci, director of the US National Institute of Allergy and Infectious Diseases (NIAID), stated more evidence was required to draw any conclusion about the efficacy of hydroxychloroquine, given its promise has so far been based on anecdotal evidence.

Fauci also stated that while hydroxychloroquine may be effective, it needs to be proved safe and non-toxic in COVID-19 patients. “What we don’t know is when you put it in the context of another disease whether it’s safe. Fundamentally, I think it probably is going to be safe, but I like to prove things first,” he said.