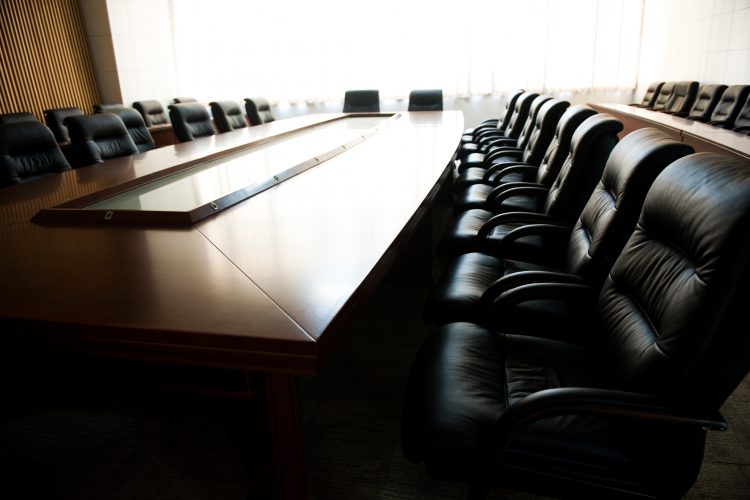 Research has shown that the presence of women on a pharmaceutical firm’s board results in faster recalls of products with severe problems and a 120 percent increase in reporting of low-risk product defects.

Approximately 4,500 US Food and Drug Administration (FDA)-approved products are recalled from shelves annually, either due to high-severity defects, that could kill or injure consumers or lower-severity defects. Research from the University of Notre Dame, US, suggests female company directors may have a significant influence over the speed and likelihood of a recall.

Lead author Kaitlin Wowak, assistant professor of information technology, analytics and operations in Notre Dame’s Mendoza College of Business noted that, while consumers have the most to gain from faster recalls of defective products, firms have the most to lose since recalls expose them to the most public, regulatory and stock market penalties. As such, the researchers concluded that high-risk decisions may require more female input to push firms to act faster. Their study, published in Manufacturing & Service Operations Management, analysed 4,721 medicinal product recalls from 2002 to 2013. The products came from 92 different publicly traded companies regulated by the FDA. They found that the more women on the board of directors, the more efficient recalls became; compared to all-male boards, those with female members announced high-severity recalls 28 days faster, a 35 percent reduction in the time delay of reporting.

“Just one female director is insufficient to push firms to recall these serious problems more quickly,” Wowak explained. “It takes at least two female directors to influence the timeliness of severe product recalls and three moves things along even faster.”

However, in instances involving low-severity recalls that could be hidden from regulators, even having one female director at the boardroom table made a difference; firms with female board members announced 120 percent more low-severity, high-discretion recalls than firms with all-male boards.

“In this case, just one female director can influence how these decisions are made and the number of low-severity recalls announced continues to increase as firms add each additional female director,” Wowak said.

“We believe our study shows that there is a difference in very real and important outcomes between firms who add women to their boards and those who don’t. More broadly, we align with recent calls for all directors on boards to look beyond the bottom line and be more responsive to all stakeholders, especially when products may harm or kill their customers,” Wowak concluded.

University of Notre Dame, US Food and Drug Administration (FDA)

University of Notre Dame, US Food and Drug Administration (FDA)