The chitosan drug delivery vehicle could be used for administering polyphenol ellagic acid (EA), a potential antioxidant treatment for Alzheimer’s and Parkinson’s. 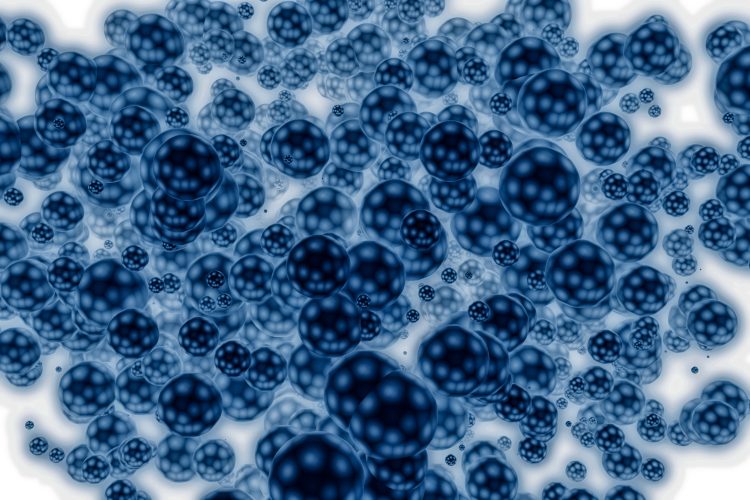 To deliver potentially cytotoxic drugs to specific targets within the human body, researchers have developed a nanohybrid vehicle for drug delivery. The team tested their vehicle with polyphenol ellagic acid (EA), an antioxidant with the potential to mitigate the pathologies of Parkinson’s and Alzheimer’s, but that could be toxic if not delivered in a targeted way.

Dr Mahesh Narayan, professor and Dr Sreeprasad Sreenivasan, assistant professor at The University of Texas at El Paso’s (UTEP) Department of Chemistry and Biochemistry discovered that when EA is encapsulated by chitosan, a sugar, its cytotoxicity is reduced and its antioxidant properties, which are desired for treating Alzheimer’s and Parkinson’s, are enhanced. According to the team, the chitosan shell also permits EA delivery via a rapid burst phase and a relatively slow phase, making this nanohybrid vehicle uniquely suited for drug release over extended time periods.

“We are very excited about the new drug delivery materials developed by Drs Narayan and Sreenivasan,” said Dr Robert Kirken, dean of UTEP’s College of Science. “This platform allows for molecules to be impregnated into the material so that the drug can more specifically target the tumour or other tissue site, thus increasing the beneficial effects of the drug while reducing its negative side effects.”

“This work creates a new type of bio-friendly drug delivery vehicle made of recyclable materials,” Narayan said. “The other special feature of this vehicle is that it can deliver the drug via two mechanisms: one rapid and the other a slow-release.”

The paper was published in ACS Applied Materials & Interfaces.

The University of Texas at El Paso (UTEP)

The University of Texas at El Paso (UTEP)