Posted: 19 May 2020 | Victoria Rees (European Pharmaceutical Review) | No comments yet 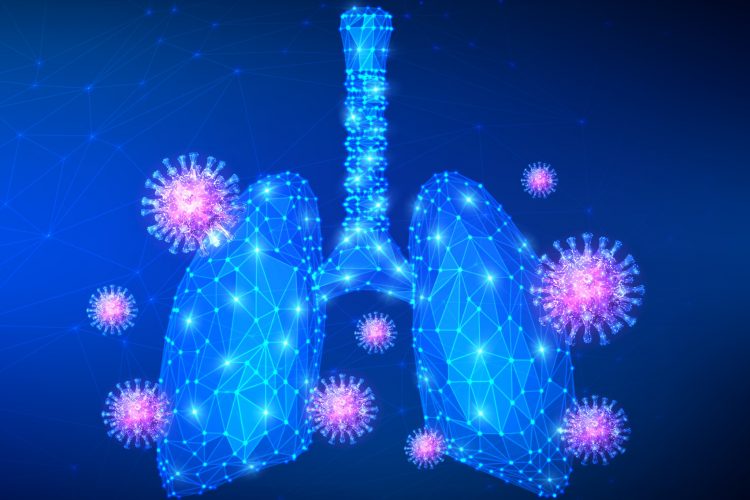 An international team of researchers has shown for the first time that an antiviral drug can potentially help to speed up the recovery of COVID-19 patients. According to the study, treatment with interferon (IFN)- α2b may significantly accelerate virus clearance and reduce levels of inflammatory proteins.

The team found that treatment with this drug, which has been used clinically for many years, significantly reduced the duration of detectable virus in the upper respiratory tract, on average by about seven days. It also reduced blood levels of interleukin (IL)-6 and C-reactive protein (CRP), two inflammatory proteins found in COVID-19 patients.

Dr Fish says that the research team considered IFN-α therapy for COVID-19 after they demonstrated interferon provided therapeutic benefit during the severe acute respiratory syndrome (SARS) outbreak of 2002 and 2003.

“Rather than developing a virus-specific antiviral for each new virus outbreak, I would argue that we should consider interferons as the ‘first responders’ in terms of treatment,” said Dr Fish. “Interferons have been approved for clinical use for many years, so the strategy would be to ‘repurpose’ them for severe acute virus infections.”

Interferons are a group of signalling proteins released by the human body in response to all viruses and act as a ‘first-line of defence’. They target different stages of a virus’s life cycle, inhibiting them from multiplying. They also boost an immune response by activating different cells to clear an infection. Some viruses can block this natural defence mechanism.

“However, it is possible to override this block. If a virus blocks interferon production, then treating with interferon can offset this,” said Dr Fish.

The researchers conducted their exploratory study on a group of 77 patients with COVID-19 in Wuhan, China. These patients were admitted to Union Hospital, Tongii Medical College, between 16 January and 20 February 2020. They represented moderate cases of the disease as none of the patients required intensive care or prolonged oxygen supplementation or intubation.

The researchers say that despite the study’s limitations of a small, non-randomised group of patients, the work provides several important and novel insights into COVID-19 disease, notably that treatment with IFN-α2b can accelerate viral clearance from the upper respiratory tract and also reduce circulating levels of inflammatory factors that are associated with severe COVID-19.

Dr Fish says a randomised clinical trial is a crucial next step. According to her, a clinical trial with a larger group of infected patients who are randomised to treatment or placebo would further this research.

In the meantime, the team say the findings from this study are the first to suggest therapeutic efficacy of IFN-α2b as an available antiviral intervention for COVID-19, which may also benefit public health measures by shortening the duration of viral clearance and therefore slowing the tide of the pandemic.

The study was published in Frontiers in Immunology.

EMA to fast-track development of COVID-19 vaccines and therapeutics