Posted: 18 May 2020 | Victoria Rees (European Pharmaceutical Review) | No comments yet

A survey has revealed that the majority of adults in the UK believe governments need to work together to develop COVID-19 vaccines and treatments, which if effective, should be used worldwide. 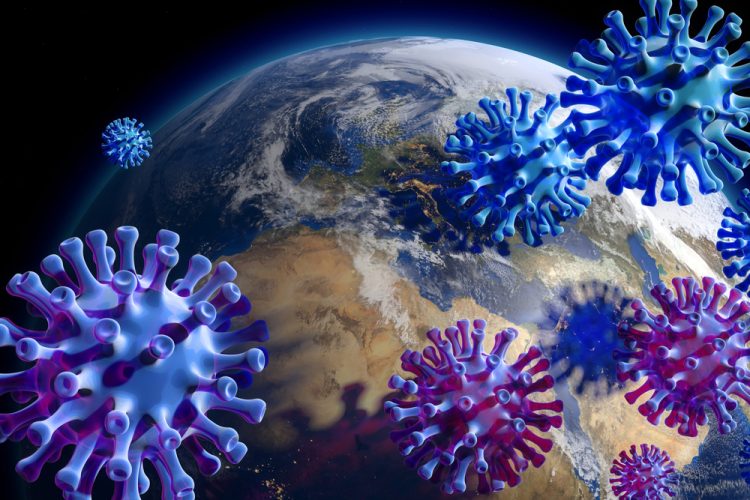 A survey conducted with adults in the UK has revealed that the majority support ensuring patients who most need vaccines and effective treatments against COVID-19 have access to them.

The YouGov poll, commissioned by Wellcome, reveals that more than nine in 10 (96 percent) of adults in the UK believe that national governments should work together to ensure that treatments and vaccines can be manufactured in as many countries as possible and distributed globally to everyone who requires them.

The poll of over 2,000 UK adults also revealed:

According to Wellcome, with over 100 possible COVID-19 vaccine candidates in development, these polling results demonstrate the public support for ensuring that global efforts are made to ensure that new vaccines are made available to those who need them most.

Alex Harris, Head of Global Policy at Wellcome, said: “We need vaccines and treatments that will work for the world and any advances must be available to all countries equally, without exception.

“Equitable access cannot be achieved by one organisation or one country alone. It requires collective action on a global scale, with each country that has manufacturing capacity prioritising the needs of the most vulnerable everywhere. No country should consider reserving possible future vaccines and treatments for their use only. These results clearly show that this approach would not be supported by the people of the UK.

“No matter where they are developed or who funded them, all tests, medicines and vaccines for COVID-19 need to be available and affordable to everyone in the world who needs them.”

Limited supply of antimalarial drugs may prevent use against COVID-19, say doctors

The circuit of life: saving on manufacturing, waste and delivery-related supply chain inefficiencies