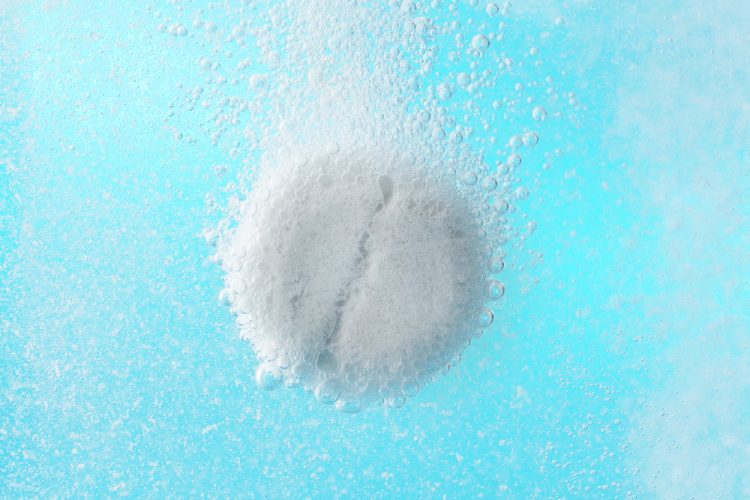 The US Food and Drug Administration (FDA) has approved Tivicay (dolutegravir) and Tivicay PD (dolutegravir) 50mg film-coated tablets for suspension to treat HIV-1 infection in paediatric patients at least four weeks old and weighing at least 3kg, in combination with other antiretroviral treatments.

The drug, produced by ViiV Healthcare, can now be taken by patients who have never been treated for HIV or who have been treated, but not with an integrase strand transferase inhibitor (INSTI) class drug.

Deborah Waterhouse, Chief Executive Officer of ViiV Healthcare, said: “I am delighted that our innovative approach to science has enabled us to achieve FDA approval of the first-ever dispersible tablet formulation of dolutegravir, now making it easier for young children to take this medication by dispersing the tablet in water. The development and availability of age-appropriate formulations is essential in ensuring children have access to life-saving HIV treatments from an early age and as they grow. The support of our partners has been integral for this regulatory approval. We now need to continue our efforts to ensure this new dispersible formulation is available to children who need it around the world, in line with our mission to leave no person living with HIV behind.”

The safety and effectiveness of Tivicay and Tivicay PD were supported by a trial that included 75 HIV-1–infected infants, children and adolescents four weeks to less than 18 years old. The average age was 27 months old. This trial, where both the researchers and subjects knew which treatment was being administered, along with another trial, showed that the safety, effectiveness and pharmacokinetics of Tivicay and Tivicay PD in paediatric patients was comparable to adults taking dolutegravir.

“For babies and young children with HIV, getting treatment early is very important. HIV can progress more quickly in children than adults,” said Dr Debra Birnkrant, director of the Division of Antivirals in FDA’s Center for Drug Evaluation and Research. “While the incidence of paediatric HIV infections continues to decline, the availability and early initiation of effective treatment are critical for infants and children living with HIV. Tivicay and Tivicay PD are taken once daily, which could help patients and caregivers better adhere to the regimen. Today’s approval gives our youngest HIV patients more options, helping them live longer, healthier lives.”

According to the FDA, this application received Priority Review designation.