NICE does not recommend Novartis’ siponimod for secondary progressive MS

NICE has decided to not recommend Mayzent (siponimod) for use on the NHS as a secondary progressive multiple sclerosis treatment because its clinical trial did not directly compare it to interferon beta-1b. 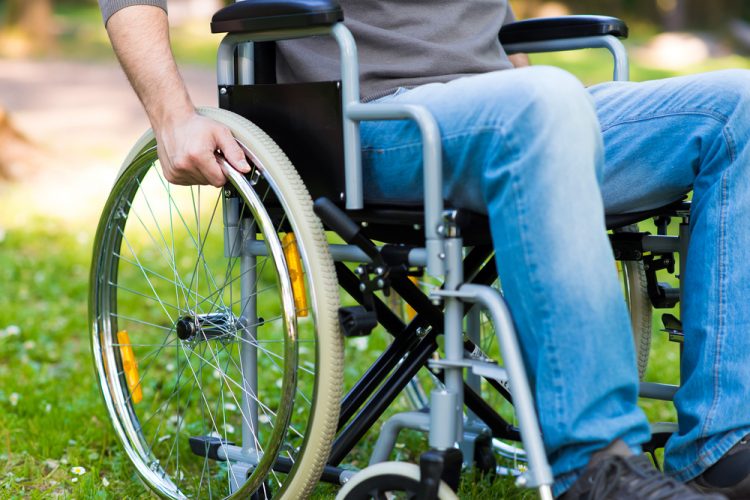 The UK National Institute of Health and Care Excellence (NICE) has issued draft guidance for public consultation, rejecting the application for Mayzent (siponimod) to treat secondary progressive multiple sclerosis (MS). The drug is made by Novartis.

According to NICE, clinical trial results show that siponimod reduces the number of relapses and slows disability progression compared with placebo. However, because there is no evidence directly comparing siponimod with interferon beta-1b, it is uncertain how effective siponimod is compared with that treatment. Interferon beta-1b is currently the only disease-modifying treatment available for people with active secondary progressive MS. However, few people take it because it can cause side effects such as flu-like symptoms.

As none of the analyses reflected the committee’s preferences and the clinical evidence was limited, NICE says the independent appraisal committee was unable to recommend siponimod for use on the National Health Service (NHS) in England.

The committee has requested further analyses to be included in the company’s economic model. These include comparing siponimod with best supportive care and assuming that there is a reduction in its treatment effect over time.

Meindert Boysen, Deputy Chief Executive and director of the Centre for Health Technology Evaluation at NICE, said: “We know there are currently few, if any treatments available for people with this form of MS and that siponimod is a promising drug that has the potential to address this unmet clinical need. We are, therefore, committed to working with the company to help them address the issues identified by the committee that are highlighted in this draft guidance.”

Siponimod costs £1,643.72 per pack of 28 tablets at its list price. The company has agreed a confidential commercial arrangement which would have made siponimod available at a discounted price.

According to NICE, siponimod is currently licensed to treat secondary progressive MS in adults with evidence of active disease (where people have relapses or features of inflammatory activity that show up on imaging).