Study suggests some excipients in common drugs are biologically active

Preliminary research has revealed that some excipients used in common medications may interact with important human enzymes and receptors. 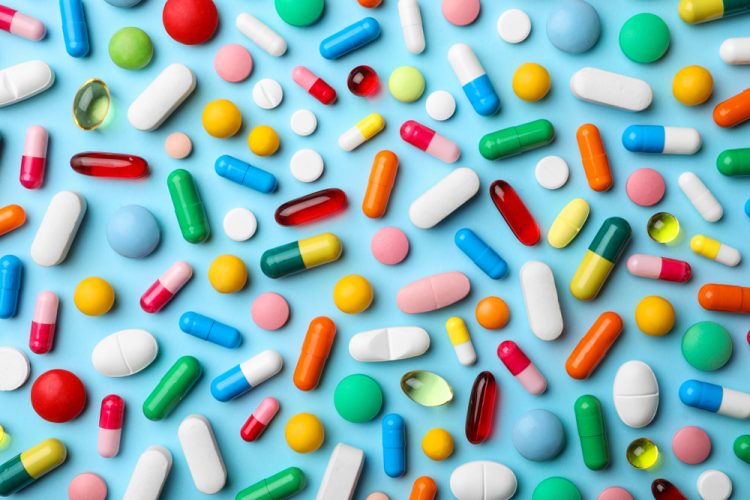 A new study has suggested that some excipients in common drugs, such as dyes and preservatives, may be biologically active and could lead to unanticipated side effects. The preliminary research was conducted by scientists at the University of California San Francisco (UCSF) School of Pharmacy and the Novartis Institutes for BioMedical Research (NIBR).

According to the team, excipients are generally accepted to be biologically inactive based on their long history of use or because they do not produce any obvious toxicity in animal studies. However, they say that few studies have looked for more subtle effects of long-term exposure to these compounds or how they might interact in people who take multiple different medicines that include these ingredients.

Researchers Dr Brian Shoichet, of the UCSF Department of Pharmaceutical Chemistry and Dr Laszlo Urban, Global Head of Pre-clinical Safety Profiling at NIBR, investigated whether all of these substances were really inert. They began the work in 2017 with a database documenting most readily accessible pure excipients, which the UCSF group had compiled in an easy-to-use excipients browser, itself drawing on a more specialised US Food and Drug Administration (FDA) inactive ingredients database (IID).

At UCSF, Shoichet’s team computationally examined excipient molecules that physically resemble the known biological binding partners of 3,117 different human proteins in the public ChEMBL database. The team then computationally pared down two million possible interactions of these excipients and human target proteins to 20,000 chemically plausible interactions. Based on visual inspection, the researchers identified a subset of 69 excipients with highest likelihood of interacting with human target proteins and tested these interactions experimentally in laboratory dishes.

In a complementary set of experiments at NIBR, the researchers screened 73 commonly used excipients against a panel of human protein targets involved in drug-induced toxicity and regularly used to test drug candidates for safety. They identified an additional 109 interactions between 32 excipients and these human safety targets.

“These data illustrate that while many excipient molecules are in fact inert, a good number may have previously unappreciated effects on human proteins known to play an important role in health and disease,” Shoichet said. “We demonstrate an approach by which drug makers could in the future evaluate the excipients used in their formulations and replace biologically active compounds with equivalent molecules that are truly inactive.” 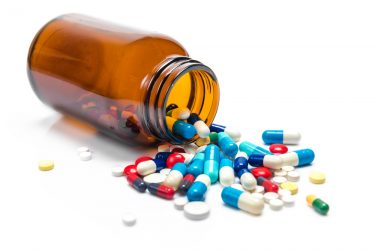 “Our study was meant to expand on anecdotal evidence that excipients may be the culprits of unexpected physiological effects seen in certain drug formulations,” said study lead author Dr Joshua Pottel, a former postdoctoral researcher in the Shoichet lab. “It was not so surprising to find new properties of understudied compounds that have been grandfathered in as ‘inactive’ for decades, but it was surprising to see how potent some of these molecules are, especially considering the fairly high quantities sometimes used in typical drug formulations.”

According to the researchers, the biologically active excipients the study identified in laboratory dishes merit further study in animal models to establish whether any of them may in fact produce unwanted side effects in human patients. Many should be readily interchangeable with truly inert excipients of similar function, they say, but for others, new replacement compounds may need to be developed.

The team emphasises that their study, which did not look for actual effects on human patients, is only intended to flag molecules with the potential to pose negative health effects and the examples they list will need to be further studied to understand how they might contribute to side effects of drugs in which they are found.

The findings were published in Science.