The EMA’s PRAC has recommended the revocation of the marketing authorisation for ulipristal acetate, after a review confirmed liver injury caused by the medicine. 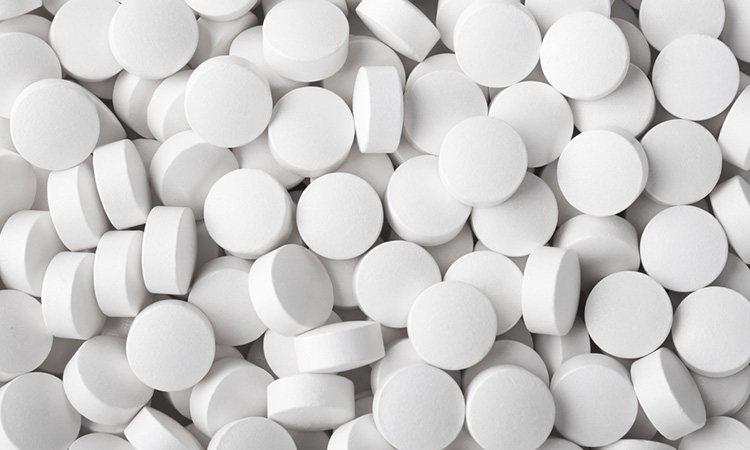 The European Medicines Agency’s (EMA) Pharmacovigilance Risk Assessment Committee (PRAC) has announced the results of its meeting from 31 August to 3 September. The PRAC has recommended the revocation of the marketing authorisations of 5mg ulipristal acetate (Esmya and generic medicines). These are used for the treatment of moderate to severe symptoms of uterine fibroids, which are non-cancerous tumours of the womb in women who have not reached the menopause.

However, a review carried out by the committee confirmed liver injury, including the need for liver transplantation, can be caused by these medicines.

According to the PRAC, it considered all the available evidence in its review, including reported cases of serious liver injury. Patient and healthcare professional representatives, including experts in gynaecology, were also consulted. Since it was not possible to identify which patients were most at risk or measures that could reduce the risk, the PRAC concluded that the risks of these medicines outweighed their benefits and that they should not be marketed in the EU.

Pending the results of this review, the use of 5-mg ulipristal acetate medicines for uterine fibroids had already been suspended as a precautionary measure.

The PRAC recommendation will now be forwarded to EMA’s human medicines committee (CHMP), which will adopt the Agency’s opinion.

More information on the recommendation can be found here.