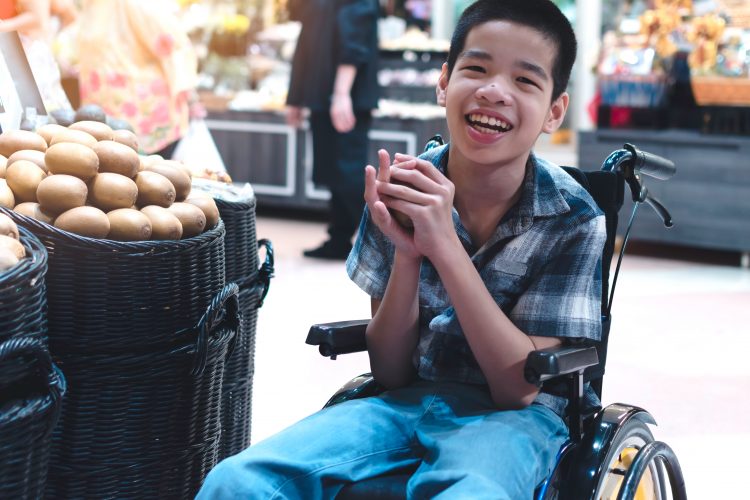 Steroid therapy is currently the only treatment that has been shown to slow the effects of Duchenne muscular dystrophy (DMD), an irreversible, progressive muscle disease that is caused by X chromosome mutation that results in a genetic inability to create dystrophin. Dystrophin is a protein that protects skeletal and heart muscle from injury caused by normal contraction and relaxation.

According to the interim results from a 24-month, multi-center, global DMD trial, conducted at Duke University Medical Center (Duke Health) and other institutions, vamorolone may retain or improve the effects of current steroid treatments (such as prednisone or deflazacort) while reducing health risks associated with long-term steroid use.

“This is potentially great news for these boys who are just beginning the steroid regimen that is our standard-of-care treatment,” said Dr Edward Smith, a neurologist, co-director of the Duke Children’s Neuromuscular Program and a clinical investigator in the trial. “One of our biggest concerns about high-dose steroid treatment in these patients is the effect on linear growth and bone development. So far, based on the interim results from this trial, we may be seeing a much less negative impact on bone health among patients using vamorolone.”

He added that the current high-dose steroid regimens are known to halt the development of growth plates in young patients and inhibits the lengthening of bones. Despite the side effects, steroid therapy has been shown to extend patients’ mobility and lives. DMD patients now frequently live into their 30s, but eventually experience heart and respiratory failure.

Smith said young patients typically present with some degree of delayed motor development and neurocognitive issues, doing “relatively well until age six” when the “muscle weakness becomes pronounced and eventually impacts their ability to stand and then their ability to walk.” Behavioral development may also be hampered.

“We saw statistically significant improvements in the outcome measures in this part of the overall trial in boys treated with the two highest doses of vamorolone for 18 months, with improvements in strength and function,” Smith said. “These improvements appear to be similar to what is seen on steroid-treated boys, based on data from DMD natural history studies. Additionally, vamorolone appears it may have a much better side effect profile than traditional glucocorticoids, even at the highest doses tested.”

“Although this particular trial was not placebo-controlled, I am encouraged by the safety and efficacy data and look forward to results from the larger placebo-controlled trial (VBP15-004) that is currently underway at Duke and other sites,” Smith concluded.

The findings were published in PLOS Medicine.