The FDA has granted accelerated approval to Vyondys 53 for the treatment of patients with Duchenne muscular dystrophy containing a mutation of the dystrophin gene that is amenable to exon 53 skipping. 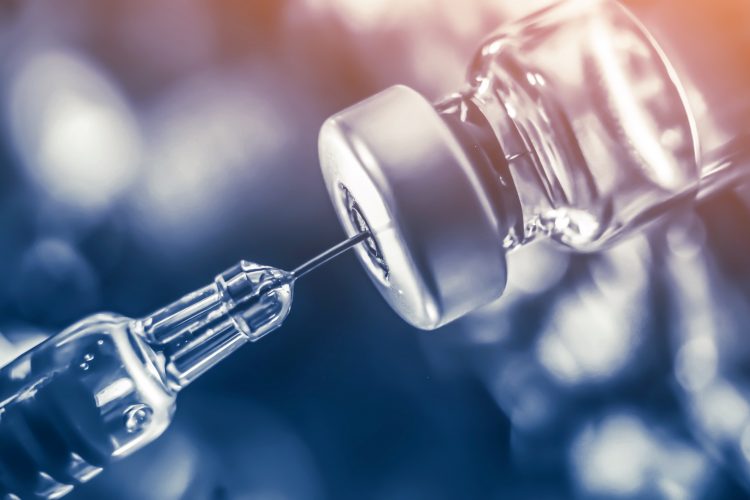 The US Food and Drug Administration (FDA) has granted accelerated approval to the Vyondys 53 (golodirsen) injection. The drug is for the targeted treatment of Duchenne muscular dystrophy (DMD) in patients with a rare mutation in the dystrophin gene that is amenable to exon 53 skipping. This mutation is only seen in approximately 8 percent of DMD patients and there are no other available treatments.

The accelerated approval of Vyondys 53 is based on trial observations of an increase in dystrophin production in the skeletal muscle detected in some patients treated with the drug. The FDA has concluded that the data submitted by the applicant demonstrated an increase in dystrophin production that is reasonably likely to predict clinical benefit in patients.

Vyondys 53 was evaluated in a two-part clinical study. The first part included 12 DMD patients, with eight patients receiving Vyondys 53 and four receiving a placebo. The second part of the study was open-label and included the 12 patients enrolled in part one of the study and 13 additional patients who had not previously received the treatment. In the study, dystrophin levels increased, on average, from 0.10 percent of normal at baseline to 1.02 percent of normal after 48 weeks of treatment with the drug or longer.

“With today’s accelerated approval, patients with DMD — a rare and devastating disease — who have a confirmed mutation of the dystrophin gene amenable to exon 53 skipping will now have available the first treatment targeted specifically for this disease subtype,” said Dr Billy Dunn, acting director of the Office of Neuroscience in the FDA’s Center for Drug Evaluation and Research. “Use of the accelerated approval pathway will make Vyondys 53 available to patients based on initial data and we look forward to learning more about the drug’s clinical benefit from the ongoing confirmatory clinical trial.”

The ongoing study is designed to assess whether Vyondys 53 improves motor function of DMD patients with a confirmed mutation of the dystrophin gene amenable to exon 53 skipping. If the trial fails to verify clinical benefit, the FDA may initiate proceedings to withdraw approval of the drug.

Approval under the accelerated pathway is based on adequate and well-controlled studies showing the drug impacts a surrogate endpoint in a way that is reasonably likely to predict clinical benefit to patients. This pathway provides earlier patient access to promising new drugs while the company conducts clinical trials to verify the predicted clinical benefit.