A clinical trial to test the protective efficacy of hydroxychloroquine against COVID-19 has found it was as effective as the placebo used in the trial. 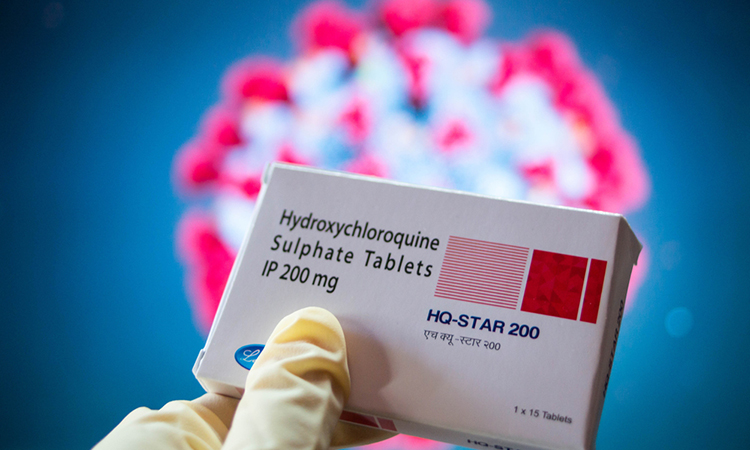 In a randomised, double-blind clinical trial testing the protective efficacy of a daily regimen of hydroxychloroquine against COVID-19, researchers found there was no difference in infection rates among healthcare workers who took the drug versus those taking a placebo.

The research was conducted by a team from the Perelman School of Medicine at the University of Pennsylvania, US.

While the researchers observed a lack of effect associated with hydroxychloroquine, infection levels were low among the participants, which the researchers believe points to the effectiveness of other prevention measures in the health system: social distancing, use of personal protective equipment and proper hand hygiene.

“This work represents the first randomised trial of hydroxychloroquine’s prophylactic effect for those not yet exposed to COVID-19,” said the study’s lead author, Professor Benjamin Abella. “While hydroxychloroquine is an effective drug for the treatment of diseases like lupus and malaria, we saw no differences that would lead us to recommend prescribing it as a preventive medication for COVID-19 in front line workers.”

The researchers gave 600mg of hydroxychloroquine daily to the healthcare workers for two months. They were able to analyse a pool of 125 physicians, nurses, certified nursing assistants, emergency technicians and respiratory therapists that they recruited for the study. This population worked in several different areas of the two University hospitals, including the emergency departments and COVID-19 units. Roughly half of the participants in the study took hydroxychloroquine while the other half took a matching placebo (a cellulose pill).

Extensive testing was used to rigorously prove who did or did not contract the virus. Each person received swab and antibody testing for COVID-19 at the start of their participation in the study, halfway through and at the end – an eight-week span during the study period. The participants also had electrocardiogram (ECG) tests because of concerns about hydroxychloroquine causing heart rhythm problems in severe cases of COVID-19.

At the end of the study, 6.3 percent of those who took the hydroxychloroquine had tested positive for COVID-19 while 6.6 percent of those who took the placebos were positive. None required hospitalisation. Additionally, there was no difference detected in the heart rhythms between those in either arm of the study, which showed that while the drug had no preventive effect, it was also not detrimental, outside of some temporary side effects like diarrhoea for some.

“The differences we saw were negligible,” said study’s senior author Associate Professor Ravi Amaravadi. “And those who did get the virus, whether they were taking hydroxychloroquine or not, were all asymptomatic or had very mild forms of COVID-19.”

While the study was originally intended to recruit 200 healthcare workers, an analysis along the way showed that a continuation of enrolment would not yield different results. An independent data safety and monitoring board reviewed the findings and concurred.

According to the researchers, these results will have an impact on the dozens of planned and ongoing clinical trials around the world that are testing hydroxychloroquine as a prevention for COVID-19 infection in healthcare workers. While a much larger study could potentially find a different result, the team say the results of this study suggest other forms of prevention, including vaccines, may be worth more attention.

The study was published in JAMA Internal Medicine.