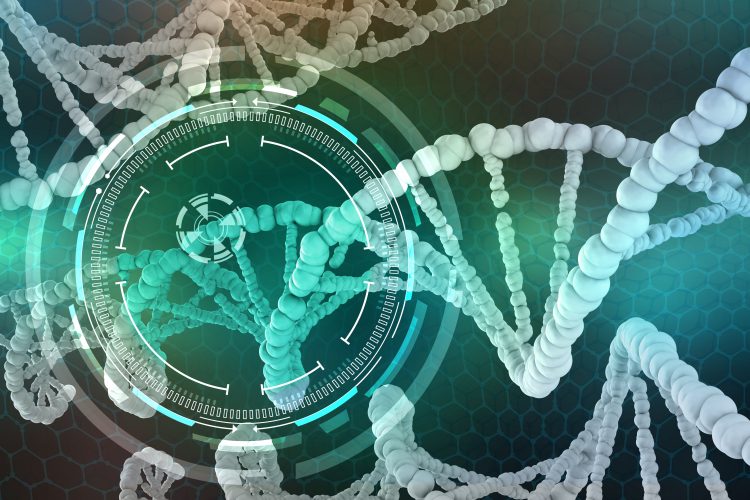 Zolgensma is a gene therapy developed by Novartis Gene Therapies to treat the genetic cause of SMA. SMA is a rare, genetic neuromuscular disease caused by a lack of a functional SMN1 gene, resulting in the rapid and irreversible loss of motor neurons, affecting muscle functions, including breathing, swallowing and basic movement. The gene therapy aims to halt disease progression by providing a functional copy of the SMN gene via a one-time intravenous (IV) infusion.

“We are seeing further evidence of the potential of Zolgensma to effectively halt motor neuron loss… In STR1VE-EU, patients achieved rapid improvements in motor function following treatment with Zolgensma and most have already achieved motor milestones not observed in the natural history of SMA Type 1,” said Professor Dr Eugenio Mercuri, Department of Pediatric Neurology, Catholic University, Italy. “These interim results are especially encouraging considering STR1VE-EU includes some patients with a more severe phenotype than in the START and STR1VE-US studies, further supporting the gene therapy’s positive benefit/risk profile, even in this more fragile population.”

STR1VE-EU is designed to evaluate the efficacy and safety of a single, one-time IV infusion of Zolgensma in patients with SMA Type 1 who are less than six months of age, with one or two copies of the SMN2 backup gene and who have bi-allelic SMN1 gene deletion or point mutations. The mean age of dosing was 4.1 months and the mean age at the onset of symptoms was 1.6 months. The mean Children’s Hospital of Philadelphia Infant Test of Neuromuscular Disorders (CHOP INTEND) score at baseline was 28.

In the last visit prior to data cut-off, patients in STR1VE-EU were between 6.9 and 18.6 months of age. According to the data, 97 percent of patients (31 of 32) in the intent-to-treat (ITT) population survived event-free, including 30 (93.8 percent) who could have reached 10.5 months of age and 18 (56.3 percent) who could have reached 13.6 months of age. If untreated, only 50 percent and 25 percent of babies with SMA Type 1 will survive event-free by the time they reach 10.5 months of age and 13.6 months of age, respectively. An event was defined as the need for tracheostomy or the requirement of more than 16 hours of respiratory assistance per day (via non-invasive ventilatory support) for over 14 consecutive days.

Study suggests Zolgensma will generate $2.5bn of global sales by 2025…

The report also indicates 65.6 percent achieved motor milestones not observed in the natural history of SMA Type 1. This includes six patients (18.8 percent) who could sit independently for 10 seconds or more (the primary efficacy endpoint), 20 patients (66.7 percent) who gained head control, eight patients (25 percent) who were able to roll from back to sides and one patient who could stand with assistance, crawl and walk with assistance after treatment with Zolgensma. The mean increase in CHOP INTEND from baseline was 5.9 points (n=31) which was observed as early as at one month post-dosing, 10.1 points at 3 months (n=29) post-dosing and 13.3 points at six months (n=27) post-dosing. Twenty-one children (65.6 percent) enrolled in STR1VE-EU achieved and maintained a CHOP INTEND score of ≥40 points and 12 children (37.5%) were able to achieve a score of ≥50. According to natural history, untreated patients with SMA Type 1 almost never achieve a CHOP INTEND score ≥40. 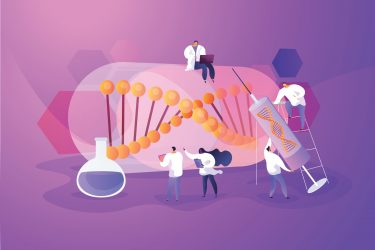 The results also found that 32 of 33 patients were reported to have at least one adverse event (AE), of which six patients experienced serious adverse events that were related to Zolgensma. Liver transaminase elevations, some of which were reported as adverse events, were experienced by 87.9 percent, but all resolved with the use of prednisolone. One patient discontinued the study because of a serious adverse event – hypoxic-ischemic brain damage and respiratory distress that resulted in death; however, this was considered to be unrelated to treatment with Zolgensma based on autopsy findings. Overall, no new safety signals have been identified and the reported adverse events are consistent with the cumulative safety profile with Zolgensma.

“These strong interim results from the STR1VE-EU clinical trial continue to demonstrate consistent and significant therapeutic benefit in patients with SMA Type 1, the most common form of the disease, adding to the robust body of clinical evidence for Zolgensma,” said Dr Shephard Mpofu, Senior Vice President, Chief Medical Officer, Novartis Gene Therapies. “With more than 600 patients now treated, including some more than five years post-treatment and more than five years old, these data further reinforce the transformative benefit a one-time dose of Zolgensma has on SMA patients.”

Zolgensma was approved for this indication by the US Food and Drug Administration (FDA) in May 2019 and is also approved in Japan, Europe and Brazil. Novartis Gene Therapies said they are pursuing registration in roughly 36 countries with regulatory decisions anticipated in Switzerland, Canada, Israel, Australia and South Korea in late-2020 or early 2021.