Study suggests Zolgensma will generate $2.5bn of global sales by 2025

According to researchers, Zolgensma, made by Novartis, will lead the global spinal muscular atrophy market and generate billions in sales. 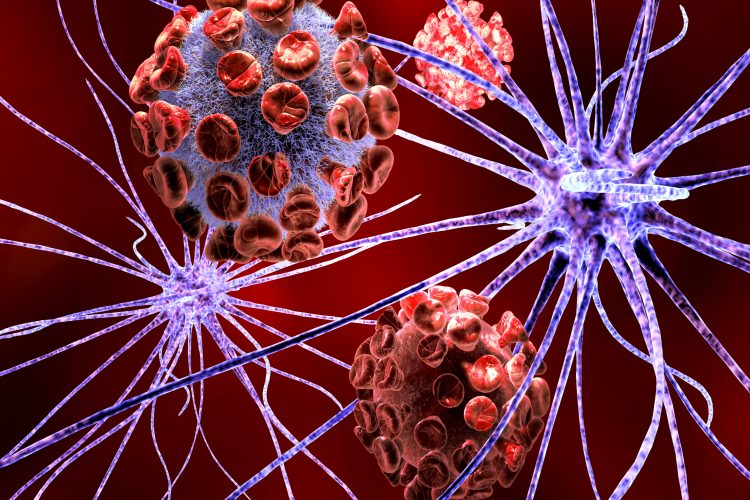 According to a new report, Novartis’ Zolgensma (onasemnogene abeparvovec-xioi), is expected to generate global sales of $2.5 billion by 2025 and lead the spinal muscular atrophy (SMA) market.

GlobalData, which conducted the research, says that the recently announced long-term positive data for Zolgensma, a one-time infusion gene therapy, showed significant therapeutic benefit in patients with SMA over a range of extended studies. The medication covered patients treated presymptomatically and demonstrated sustained durability in patients up to five years post-dosing.

Interim results were also reported for an intrathecal formulation, tested in older patients with SMA type 2 aged two to five.

The unveiled impressive data will give Novartis a competitive advantage over other marketed SMA therapies, posing a threat to Biogen’s blockbuster Spinraza (nusinersen). Zolgensma, despite costing $2.1 million per infusion, is thought to be more cost-effective than Spinraza over the long term.

Elsayed continued: “Given Zolgensma’s five-year efficacy and safety results, coupled with the drug’s approval in Japan and the findings from a new study investigating expanded use in patients with SMA type 2, GlobalData expects that Zolgensma will change the landscape of the SMA market and it will prove that gene therapies may hold the key to SMA treatment.”

The FDA and FTC team up to prevent anti-competitive practices