NICE has recommended pembrolizumab for the treatment of metastatic or unresectable recurrent head and neck squamous cell carcinoma (HNSCC). 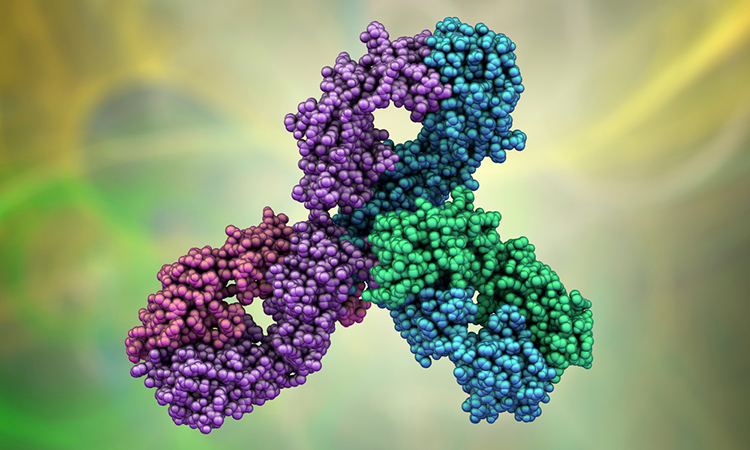 The drug is produced by Merck Sharp & Dohme. The treatment will be available as a monotherapy for around 950 patients whose cancer has a specific biomarker called PD-L1. Pembrolizumab is administered intravenously every three weeks at a dose of 200mg or every six weeks at a dose of 400mg throughout the course of treatment.

Clinical trial evidence shows that in people whose cancer started inside the mouth, pembrolizumab is at least as effective and has lower overall costs than cetuximab combination therapy.

In people whose cancer started outside the mouth, researchers found that pembrolizumab monotherapy works better than chemotherapy alone. While it has higher overall costs, the price is considered to be a cost-effective use of National Health Service (NHS) resources. Therefore, pembrolizumab is recommended as a monotherapy for both types of HNSCC.

However, the cost-effectiveness estimates for pembrolizumab in combination with platinum chemotherapy and 5-FU are higher than NICE normally considers an acceptable use of NHS resources for both patient groups. Therefore, pembrolizumab is recommended only as a solo treatment for these patients and is not recommended for use as a combination therapy.

Previously, pembrolizumab had not been recommended for untreated metastatic or unresectable recurrent HNSCC in general. The committee has since made the above positive recommendation after the company submitted new data. Patients meeting the specifications will now be eligible to receive pembrolizumab for two years or until their disease progresses within this period.

The final draft guidance can be found here.