Ten medicines have been recommended for marketing authorisation and 10 extensions of indication have been suggested by the EMA. 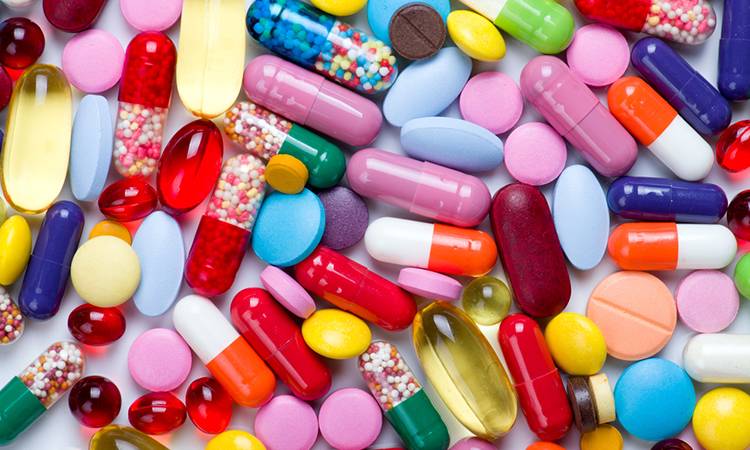 A marketing authorisation has also been suggested for Oxlumo (lumasiran), for the treatment of primary hyperoxaluria type 1. Approval has also been recommended for two antiretroviral medicines, Rekambys (rilpivirine) and Vocabria (cabotegravir), to be used together for the treatment of human immunodeficiency virus type 1 (HIV-1) infection. According to the EMA, the two medicines are the first ARVs that come in a long-acting injectable formulation.

Fintepla (fenfluramine) received a positive opinion for the treatment of seizures associated with Dravet syndrome. Leqvio (inclisiran) has also been recommended for marketing authorisation by the EMA for the treatment of primary hypercholesterolaemia or mixed dyslipidaemia.

A positive opinion was adopted by CHMP for Trixeo Aerosphere (formoterol/glycopyrronium bromide/budesonide), for the maintenance treatment of chronic obstructive pulmonary disease in adults whose disease is not adequately controlled.

The committee additionally recommended granting a marketing authorisation for the generic medicine Lenalidomide Mylan (lenalidomide) for the treatment of multiple myeloma and follicular lymphoma.

The EMA’s CHMP also recommended the addition of a new route of administration (intramuscular use) for Plegridy.