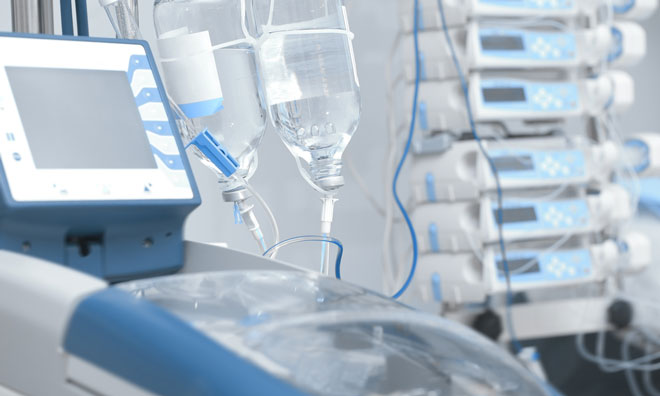 sALCL is a rare and clinically aggressive lymphoma that can be difficult to diagnose, so many cases are not identified until they reach Stage III or IV. The current frontline therapy has been multi-agent chemotherapy, such as CHOP (cyclophosphamide, doxorubicin, vincristine, prednisone), which is generally associated with poor outcomes, with many patients failing to achieve long-term survival.

The recommendation from NICE, which reflects the marketing authorisation extension from the European Commission, is based on the results of the Phase 3 ECHELON-2 study evaluating brentuximab vedotin in combination with CHP, compared to the current standard CHOP chemotherapy, in patients with CD30+ peripheral T-cell lymphoma (PTCL). sALCL is a type of PTCL and 70 percent of patients included in the ECHELON-2 study had sALCL.

Takeda sought regulatory approval of brentuximab vedotin in combination with CHP in previously untreated patients with CD30+ PTCL; however, the European Commission granted the sALCL indication only, due to the level of evidence of efficacy in the sALCL population being greater.

Brentuximab vedotin is already available as a monotherapy for adult patients with relapsed/refractory sALCL in England, Wales and Northern Ireland after failure of at least one chemotherapy agent.

Tim Illidge, Professor of Targeted Therapy and Oncology at The Christie NHS Foundation Trust said: “Progress in improving outcomes in the frontline treatment of sALCL has been lacking for decades and there has been an urgent medical need to improve survival. Historically, there has been a significant risk of rapid relapse and no effective re-treatment options. The data seen in this large Phase 3 randomised trial with brentuximab vedotin plus CHP in the untreated sALCL patient population is practice changing and has the potential to significantly improve the chance of survival for patients. This is the first large randomised study in T cell lymphoma to show real clinical benefits, providing new hope for patients fighting this aggressive disease.”

Designing an ATMP manufacturing facility: from concept to completion