According to various associations, the UK could experience a high influx of counterfeit medicines if it leaves the EU without a deal. 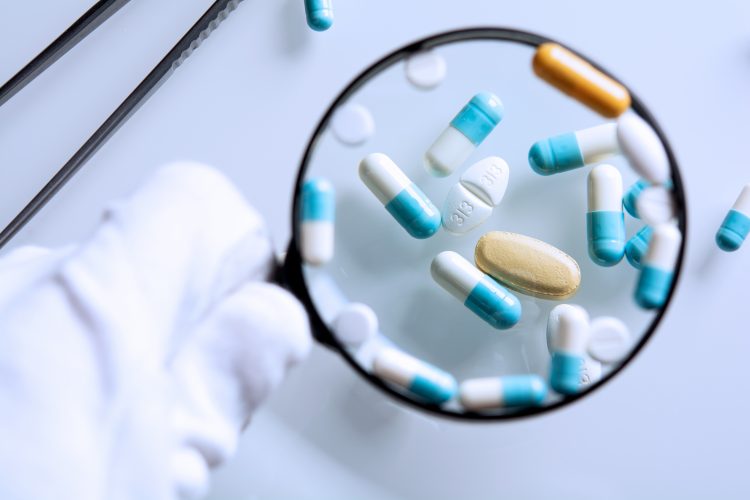 The International Hologram Manufacturers Association (IHMA) is urging pharmaceutical manufacturers to review their anti-counterfeiting plans in the likelihood of the UK leaving the EU without a Brexit deal.

According to the global trade body, the UK could see a flood of counterfeit medicines after the Falsified Medicines Directive (FMD) ceases to apply at the end of the Brexit transition period on 1 January 2021.

The FMD utilises mandatory safety features and an EU-wide database to help prevent the distribution and sale of counterfeit medicines which could endanger lives. In the event of a no-deal Brexit, the UK will leave the EU with no access to the database, except in Northern Ireland where the FMD will continue to apply.

According to a 2019 report published by Europol’s Intellectual Property Office (EUIPO), counterfeit medicines cost the EU pharmaceutical sector more than €10 billion annually in lost revenue. This is a problem which the IHMA said is being exacerbated by the COVID-19 crisis. According to the trade body, criminals are taking advantage of the pandemic to market and distribute fake pharmaceuticals, spurred on by increased demand and a shortage of basic drugs and medicines.

The National Pharmacy Association has also stated that in the interests of patient safety, there should be “…the continuation of an anti-counterfeit system. However, not [one] necessarily governed by the rules of FMD”. The Royal Pharmaceutical Society is also pressing the government to put in place ‘robust plans’ to ensure counterfeit medicines do not enter the supply chain.

Dr Paul Dunn, chair of the IHMA, said: “Failure to secure a Brexit deal could leave the door wide open to crafty criminals, who are infiltrating global supply channels, deploying scams and counterfeiting measures to trick consumers and damage manufacturers.”