Merck to acquire VelosBio for $2.75 billion

The acquisition will strengthen Merck’s oncology pipeline with VLS-101, an investigational antibody-drug conjugate in trials for haematological malignancies and solid tumours. 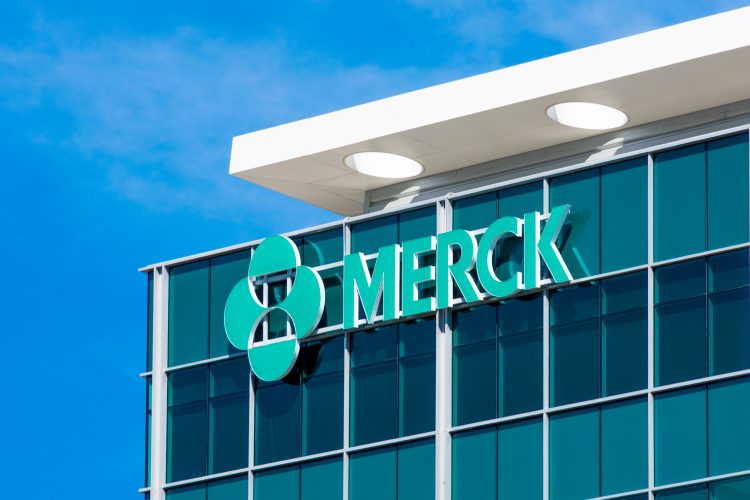 Merck (MSD outside the US and Canada) and VelosBio Inc. have entered a definitive agreement under which Merck will acquire all outstanding shares for VelosBiofor $2.75 billion in cash, though a subsidiary.

VelosBio is a privately held clinical-stage biopharmaceutical company developing first-in-class cancer therapies targeting receptor tyrosine kinase-like orphan receptor 1 (ROR1). Its lead investigational candidate VLS-101 is an antibody-drug conjugate (ADC) targeting ROR1 that is currently being evaluated in a Phase I trial for patients with haematologic malignancies and a Phase II clinical trial for the treatment of solid tumours.

“At Merck, we continue to bolster our growing oncology pipeline with strategic acquisitions that both complement our current portfolio and strengthen our long-term growth potential,” said Dr Roger Perlmutter, president of Merck Research Laboratories. “Pioneering work by VelosBio scientists has yielded VLS-101, which in early studies has provided notable evidence of activity in heavily pre-treated patients with refractory haematological malignancies, including mantel cell lymphoma and diffuse large B-cell lymphoma.”

In the Phase I haematological cancer trial VLS-101 resulted in objective clinical responses, including complete responses in 47 percent (n=7/15) of patients with mantle cell lymphoma (MCL) and 80 percent (n=4/5) of patients with diffuse large B-cell lymphoma. Patients in this Phase 1 trial had been heavily pre-treated with other anticancer medications, but they either failed to respond or had relapsed after initially responding.

The Phase II solid tumour trial was initiated in October 2020 and is evaluating VLS-101 as a treatment for patients with triple-negative breast cancer (TNBC), hormone receptor-positive and/or HER2-positive breast cancer and non-squamous non-small-cell lung cancer (NSCLC).

VelosBio is also developing a preclinical pipeline of next-generation ADCs and bispecific antibodies targeting ROR1 which they suggest have the potential to complement VLS-101.

The closing of the transaction, which is subject to approval under the Hart-Scott-Rodino Antitrust Improvements Act and other customary conditions, is expected by the end of 2020.

VLS-101 is an investigational ADC comprising a monoclonal antibody targeting ROR1 linked to a chemotherapeutic agent called monomethyl auristatin E (MMAE). After the antibody binds to ROR1 on cancer cells, the ADC is designed to enter those cells and release MMAE to destroy them. In murine models of human haematologic malignancies and solid tumours, VLS-101 showed robust antitumor activity. The US Food and Drug Administration (FDA) has granted VLS-101 orphan drug and fast track designations for the treatment of MCL.