Following approval by Emisphere shareholders, Novo Nordisk will acquire the company for a total of $1.8 billion. 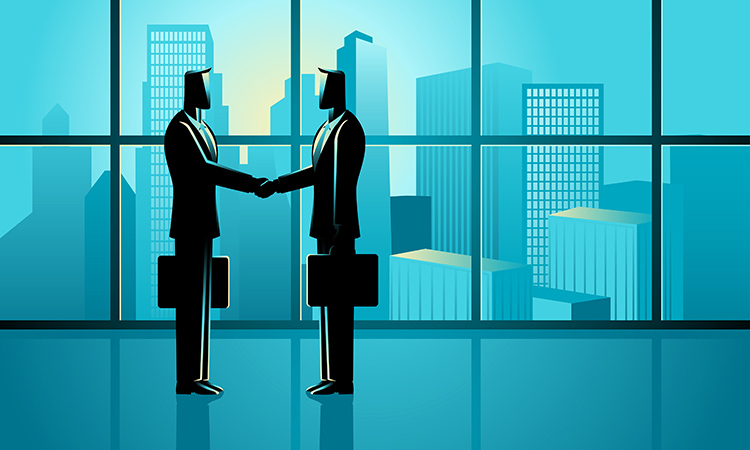 Novo Nordisk has announced that is set to acquire Emisphere Technologies for $1.8 billion. Emisphere is a drug delivery company with proprietary technologies, such as the Eligen® SNAC technology, which enables the oral formulation of therapeutics.

According to Novo Nordisk, the companies have collaborated since 2007 and Emisphere’s Eligen SNAC is used under an existing licence agreement in the oral formulation of Novo Nordisk’s GLP-1 receptor agonist Rybelsus (semaglutide).

Under the terms of the agreement, Novo Nordisk will acquire all outstanding shares of Emisphere for $1.350 billion. As part of the transaction, Novo Nordisk will also acquire related Eligen SNAC royalty stream obligations owed to MHR Fund Management LLC (MHR), the largest shareholder of Emisphere, for $450 million. This brings the total acquisition price to the $1.8 billion.

According to the companies, the acquisition is expected to have a net negative impact on operating profit of less than one percent in 2021 and broadly neutral to positive impact in the following years.

“The acquisition of Emisphere provides Novo Nordisk full ownership of the Eligen SNAC technology, which has been successfully used under a licence agreement to develop the first oral biologic, Rybelsus,” said Mads Krogsgaard Thomsen, Executive Vice President and Chief Scientific Officer of Novo Nordisk. “We intend to apply and further develop the technology and use it on current and future pipeline assets with the aim of making more biologic medicines orally available for patients.”

The transaction is subject to customary closing conditions, including approval by Emisphere shareholders and the expiration or termination of the waiting period under the Hart-Scott-Rodino Antitrust Improvements Act of 1976. MHR and certain other shareholders of Emisphere, collectively owning a majority of the Emisphere shares, have agreed to vote their shares in favour of the transaction.

Merck to acquire VelosBio for $2.75 billion…