The UK’s NICE has recommended Emgality (galcanezumab) for the prevention of migraine in adults with episodic and chronic migraine. 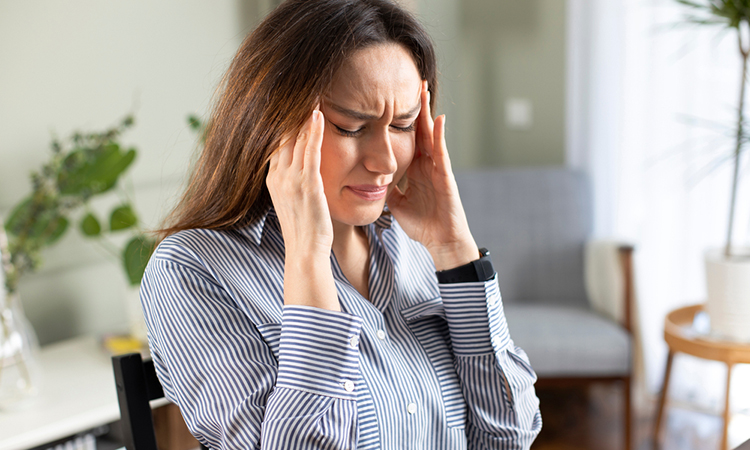 Eli Lilly and Company have announced that the UK National Institute for Health and Care Excellence (NICE) has recommended Emgality® (galcanezumab) as an option for the prevention of migraine in adults with episodic and chronic migraine.

The decision is based on clinical trials comparing galcanezumab with placebo, in which the drug halved the number of monthly migraine headache days for up to 40 percent of adults with migraine who had previously tried three or more preventative medicines.

Galcanezumab is a once-monthly, subcutaneous injection that can be self-administered via an autoinjector pen and has been shown to provide a greater reduction in monthly migraine headache days and an improvement in functioning compared to placebo in five Phase III clinical studies. Galcanezumab binds to the calcitonin gene-related peptide (CGRP), which is thought to play a role in migraine attacks, blocking its function without interacting with the CGRP receptor itself. According to the company, CGRP monoclonal antibodies (mAbs) are the first class of drugs that have been developed specifically for the prevention of migraine.

“Migraine is a complex neurological disease which can have a negative impact on all aspects of life, including family, work and social relationships. Lilly welcomes this decision which offers a valuable new treatment option for patients living with this debilitating condition,” said Jyun Yan Yang, Senior Medical Director at Eli Lilly and Company, UK and Northern Europe. “Galcanezumab is one of an innovative class of drugs called CGRP antagonists which have been developed specifically for the prevention of migraine and we are pleased to see the results of many years of scientific effort.”

The NICE decision was based upon clinical-effectiveness results from the CONQUER, REGAIN, EVOLVE-1 and EVOLVE-2 trials which showed that galcanezumab reduced the number of monthly migraine days more than placebo for episodic and chronic migraine. These studies have shown that the most common side effects with galcanezumab are reactions at the site of injection such as pain, redness, itching, bruising or swelling.

FDA approves emergency use of REGEN-COVTM for COVID-19 prevention