Ibezapolstat cured all 10 patients of their Clostridioides difficile infections and prevented recurrence for at least 30 days. 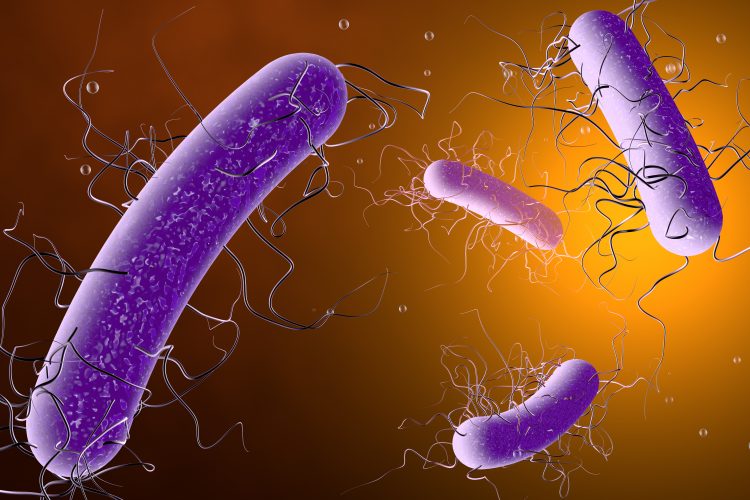 The announcement was given in two parts, a poster and a video presentation by Dr Kevin Garey, Professor and Chair of the University of Houston College of Pharmacy and the Principal Investigator for the microbiome aspects of the trial.

In his presentation, Dr Garey highlighted the key properties of an ideal oral antibiotic for CDI: highly potent against C. diff, safe and non-absorbable (resulting in high colonic concentrations). He also outlined the microbiome properties that lessen the likelihood of recurrence.  Dr Garey said: “The overall goal in treating CDI is to kill the C. difficile bacteria and allow restoration of the healthy microbiome.”  He added: “Ibezapolstat spares actinobacteria and suppresses regrowth of proteobacteria, thereby potentially lessening the likelihood of recurrence. This is consistent with the Phase II Segment A data showing no recurrence at 30-days post initial cure.”

Segment A of the Phase II trial was designed to enrol up to 20 patients with diarrhoea caused by C. diff. A data review was planned after 10 patients completed their treatment with 450mg of ibezapolstat administered orally for 10 days. All 10 patients enrolled in the trial met the study’s primary and secondary efficacy endpoints: Clinical Cure at end of treatment and Sustained Clinical Cure (no recurrence of CDI at the 28-day follow-up visit). According to the data review, ibezapolstat was well-tolerated, with no serious adverse events (SAEs) reported.

Because of the trial results, the company has terminated enrolment in Segment A and will advance to Segment B – where 64 additional subjects with CDI will be enrolled and randomised to receive either ibezapolstat 450mg every 12 hours or vancomycin 125mg orally every six hours for 10 days. These patients will also be followed for approximately 28 days to establish if the ibezapolstat prevents recurrence.

Robert DeLuccia, Co-Founder and Managing Partner of Acurx, stated: “We are very excited by these excellent clinical results allowing early termination of our Phase II A Segment and advancement to Segment B, which we expect to begin early next year.  Particularly notable are the data showing that ibezapolstat enhances the population of actinobacteria without promoting proteobacteria overgrowth, suggesting the potential for ibezapolstat to have a “restorative” effect on the microbiome.”

Ibezapolstat is a novel, first-in-class, orally administered antibacterial. It selectively inhibits the DNA polymerase (pol) IIIC enzyme, which is required for bacterial replication and pathogenesis. DNA pol IIIC is only found in certain Gram-positive bacteria, however this list includes several key strains developing antibiotic resistance to currently available therapies, including C. diff, Enterococcus (including vancomycin-resistant strains [VRE]), Staphylococcus (including methicillin-resistant strains [MRSA]) and Streptococcus (including antibiotic-resistant strains). So Acurx is also developing chemically related molecules with the same mechanism of action as ibezapolstat to potentially treat these other serious infectious diseases.

In 2018, the US Food and Drug Administration granted Qualified Infectious Disease Product (QIDP) designation to ibezapolstat as an oral treatment for patients with CDI. The QIDP designation means ibezapolstat gets Priority Review and is eligible for Fast Track status. The latter, Acurx has already applied for and been granted by the FDA. Further, if approved, ibezapolstat is eligible for an additional five-year extension of Hatch-Waxman marketing exclusivity.