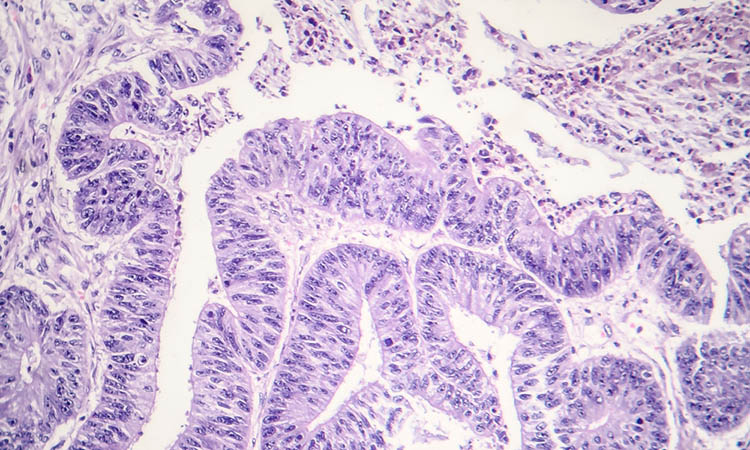 The European Commission (EC) has approved Opdivo (nivolumab) for the treatment of adults with unresectable advanced, recurrent or metastatic oesophageal squamous cell carcinoma after prior fluoropyrimidine- and platinum-based combination chemotherapy. The drug is developed and produced by Bristol Myers Squibb (BMS).

The EC’s decision is based on results from the Phase III ATTRACTION-3, a Phase III, multi-centre, randomised, open-label global study. Patient enrolment occurred predominantly in Asia, with the remainder in the US and Europe. Patients were treated until disease progression or unacceptable toxicity.

The study demonstrated a statistically significant and clinically meaningful improvement in overall survival (OS) in patients who received Opdivo versus chemotherapy (docetaxel or paclitaxel). The researchers found that Opdivo reduced risk of death by 23 percent compared to chemotherapy alone. Median OS with the drug was 10.9 months compared to 8.4 months with chemotherapy alone, demonstrating a 2.5 month improvement. The median duration of response for patients was substantially increased in the Opdivo arm at 6.9 months versus 3.9 months in the chemotherapy arm.

According to the researchers, the safety profile for the drug was favourable compared with chemotherapy and consistent with previously reported studies of Opdivo in other solid tumours.

“Today’s approval marks a critically important milestone for those living with oesophageal squamous cell carcinoma, as this is the first time an immunotherapy treatment option has been approved in the EU for this patient population,” said Dr Ian Waxman, development lead, gastrointestinal cancers, BMS. “We are proud of our work in advancing treatment options for people living with upper gastrointestinal cancers and we look forward to working with European stakeholders to bring Opdivo to more eligible patients who may benefit.”

In addition to this approval in the EU, Opdivo has been approved in five countries, including the US and Japan, for the second-line treatment of patients with unresectable advanced, recurrent or metastatic oesophageal squamous cell carcinoma.