The report found that the 10 major economies could see a return of more than $466 billion by 2025, 12 times the total estimated cost of supporting the WHO’s Access to COVID-19 Tools (ACT) Accelerator. 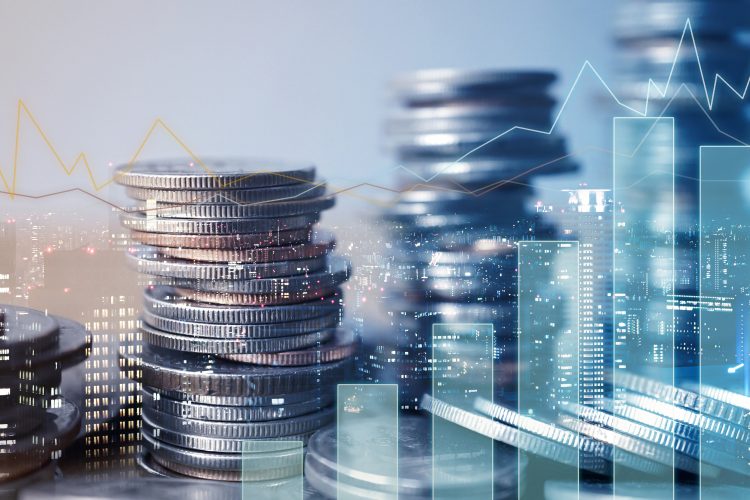 According to a new report by the Eurasia Group, ensuring that there is equitable access to COVID-19 vaccines across the globe could generate economic benefits of more than $153 billion in 2020-21 and $466 billion by 2025 for 10 major economies. The report also suggests that that leaving low- and lower-middle-income countries (LLMICs) without access to vaccines would cause economic damage sufficient to put decades of economic progress at risk for both LLMICs and advanced economies.

The economies analysed in the report include Canada, France, Germany, Japan, Qatar, South Korea, Sweden, the United Arab Emirates, the UK and the US – and assesses the economic benefits for these countries if they contribute to the work of the Access to COVID-19 Tools (ACT) Accelerator.

The ACT Accelerator is a global collaboration led by the World Health Organization (WHO) that was set up to support the development and equitable distribution of the tests, treatments and vaccines for COVID-19. However, the programme currently has a significant funding shortfall of $28.2 billion – with $4.3 billion needed urgently to fast-track critical areas of work. If that shortfall is not met, the WHO states that LLMICs will have delayed access to vital tools in 2021, which would result in a protracted pandemic, with severe economic consequences for both those countries and the wider global economy.

The Eurasia Group report, commissioned by the Bill & Melinda Gates Foundation, found that the economic benefit to just the 10 countries in the analysis would be more than 12 times the $38 billion estimated total cost of the ACT Accelerator by 2025.

According to the WHO, the countries in the report – who could benefit by at least $466 billion by 2025 – have so far contributed $2.4 billion to the ACT Accelerator, with the U.K. committing just over $1 billion, and Germany, Canada, Japan and France committing $618 million, $290 million, $229 million and $147 million, respectively.

The organisation added that in just seven months the ACT Accelerator has made significant progress: evaluating more than 50 diagnostic tests and making them available to LMICs; rolling out dexamethasone therapies and researching monoclonal antibody treatments; and mapping out the health system requirements for delivery of COVID-19 tools in two thirds of the world regions.

Additionally, COVAX, the Vaccines Pillar of the ACT Accelerator, has accrued the world’s largest and most diverse portfolio of vaccines. It has supporting the development of 9 vaccine candidates through CEPI, 8 of which are in clinical trials, and secured more than 200 million doses of the three most promising candidates for low-income countries.

Dr Tedros Adhanom Ghebreyesus, WHO Director-General, called on countries to commit to the work of the ACT Accelerator, stating that “the ACT Accelerator is the global solution to ending the acute phase of the pandemic as quickly as possible by ensuring equitable access to COVID-19 tools. Contributing to the ACT Accelerator it is not just the right thing to do – it is the smart thing for all countries – socially, economically and politically.”

Alexander Kazan, Managing Director for Global Strategy at Eurasia Group and one of the authors of the report said: “There is a clear humanitarian and ethical case for supporting the ACT Accelerator and the COVAX facility, along with the obvious economic gains it would bring to developing countries; doing nothing risks reversing years if not decades of economic progress. But our analysis shows that the program is likely to yield economic and other returns for major donor countries as well. The ACT Accelerator is a unique opportunity to save lives, repair the global economy and build diplomatic capital that will last a generation.”