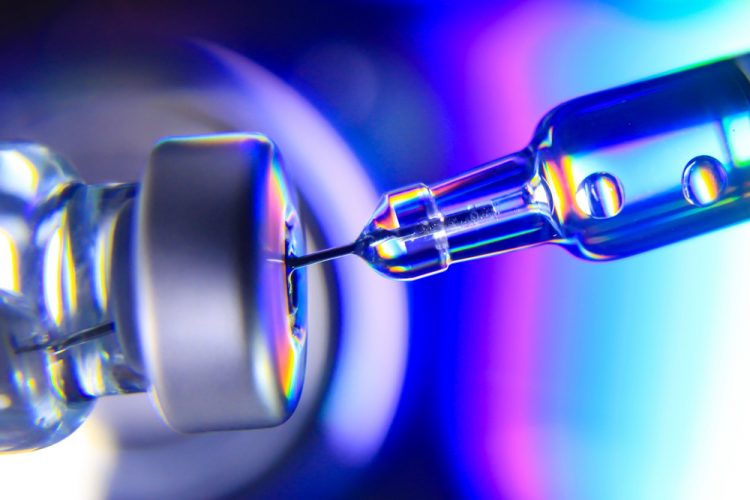 A universal flu vaccine has produced strong and durable results in Phase I trials. The investigators said that their chimeric hemagglutinin (HA)-based vaccine has the potential to provide long-lived protection against a spectrum of influenza strains with two or three immunisations, eliminating the need for revaccination.

In the observer-blind, randomised, placebo-controlled Phase I trial, the Mount Sinai investigators evaluated the safety and immunogenicity of the chimeric HA vaccine in 65 healthy, 18 to 39-year-old US participants. They report that it produces a strong, functional immune response with cross-reactive antibodies targeting the hemagglutinin stalk domain, which were detectable for at least 18 months following vaccination.

“An influenza virus vaccine that results in broad immunity would likely protect against any emerging influenza virus subtype or strain and would significantly enhance our pandemic preparedness, avoiding future problems with influenza pandemics as we see them now with COVID-19,” said Dr Florian Krammer, Professor of Microbiology at the Icahn School of Medicine at Mount Sinai, US, and corresponding author of the study published in Nature Medicine. “Our chimeric hemagglutinin vaccine is a major advance over conventional vaccines which are often mismatched to the circulating strains of virus, impacting their effectiveness. In addition, revaccinating individuals annually is a huge and expensive undertaking.”

According to the World Health Organization (WHO), seasonal influenza accounts for almost 650,000 deaths every year and is a major public health burden, especially with the occurrence of sporadic influenza pandemics which claim millions of lives. The most devastating example of an influenza pandemic is the H1N1 pandemic of 1918, which caused approximately 40 million deaths.

The best preventative for influenza is vaccination; however, each vaccination only confers short-term protection against three or four strains of the influenza virus, those thought to be circulating in the human population that year. Unfortunately, the global health surveillance and predictions seasonal formulations are based on are often out of sync with the strains that are actually in circulating, reducing their efficacy. The situation is compounded in the case of emerging pandemic viruses, since these outbreaks cannot be predicted and emerge suddenly, requiring newly matched vaccines to be generated – a process requiring at least six months.

In creating their chimeric HA vaccine, the researchers sought to overcome these issues by targeting a different part of the hemagglutinin protein, the major surface glycoprotein of the influenza virus that binds to host cell receptors. Conventional vaccines induce neutralising antibodies that target the distal part of the hemagglutinin, known as the globular head domain, which is prone to mutation through a process called antigenic drift. Dr Peter Palese, Professor of Microbiology and Chair of the Department of Microbiology at Icahn School of Medicine  and co-author of the study said: “This genetic change, or shift, in the virus results in immunity to only specific strains of the influenza virus, requiring frequent re-formulation and re-administration of seasonal vaccines. Our chimeric HA vaccine, by contrast, is directed at the proximal part of the HA protein – the stalk domain – which has been shown to broadly neutralise diverse influenza virus strains in both animal models and humans.”

Dr Adolfo García-Sastre, Director of the Global Health and Emerging Pathogens Institute and Professor of Microbiology at the Icahn School of Medicine, also co-author of the study, added that the beauty of their vaccine is that it produces a multifunctional antibody response that can neutralise many kinds of influenza viruses. “This universal vaccine could be particularly beneficial to low and middle income countries that do not have the resources or the logistics to vaccinate their populations each year against influenza,” he added.