A study has shown that the use of oral contraceptives gave women a much lower risk of developing both ovarian and endometrial cancer. 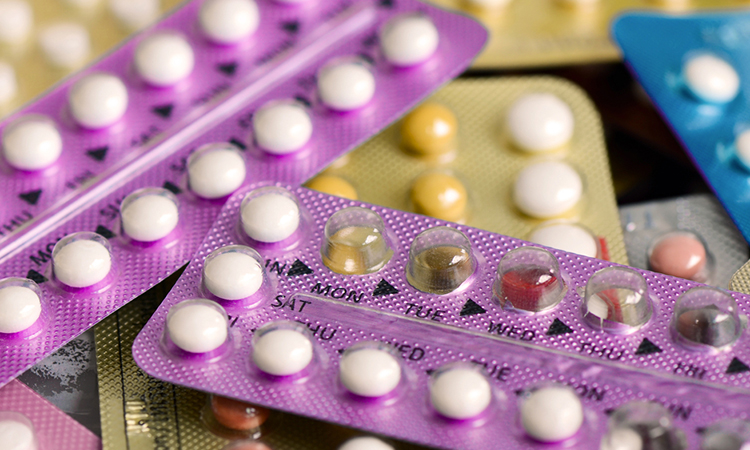 A study involving more than 250,000 women has shown that the use of oral contraceptives can protect women against ovarian and endometrial cancer. The protective effect remains for several decades after discontinuing the use.

In the current study, the scientists compared the incidence of breast, ovarian and endometrial cancers between women that had used oral contraceptive pills and never users.

“It was clear that women who had used oral contraceptive pills had a much lower risk of developing both ovarian and endometrial cancer. Fifteen years after discontinuing with oral contraceptives, the risk was about 50 percent lower. However, a decreased risk was still detected up to 30-35 years after discontinuation,” said Åsa Johansson, one of the leading researchers behind the study.

However, the researcher highlight that oral contraceptive pills have previously been associated with an increased risk of breast cancer.

“In addition to protecting against pregnancy, we have shown that oral contraceptive pills also have other positive effects,” said Therese Johansson, one of the PhD students behind the study.

The study is published in Cancer Research.