Rising at a CAGR of 8.2 percent, the rapid microbiology testing market is predicted to grow over the next five years. 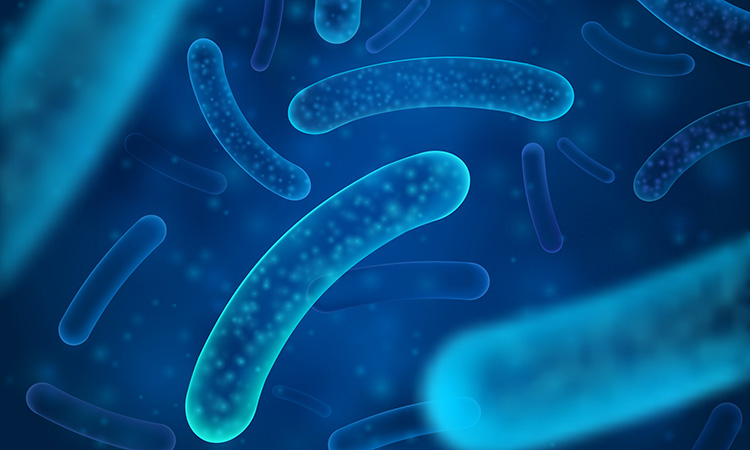 New research has predicted that the global rapid microbiology testing market will increase to be worth $6.48 billion in 2026, up from $3.45 billion in 2018. According to the report, the market will register a compound annual growth rate (CAGR) of 8.2 percent in the forecast period 2019-2026.

The researchers highlight several key developments in the market, including Abbott acquiring Alere to become market leader in October 2017. They say that this allowed Abbott to gain leadership in the $5.5 billion point-of-care segment and broaden its diagnostics footprint and enhance access to diagnostics channels. Another development listed is AdvanDx’s acquisition of OpGen in July 2014. This included a family of US Food and Drug Administration (FDA) and CE-marked rapid molecular tests.

“The global rapid microbiology testing market is highly fragmented and the major players have used various strategies such as new product launches, expansions, agreements, joint ventures, partnerships, acquisitions and others to increase their footprints in this market,” write the authors of the report.

The report can be found here.

Rapid microbiological methods: A looking glass into what and how we are…