Analysts say M&A deals continue to be a core driver of pharma/biopharma industry growth and that 2021 will likely be another year of high deal value. 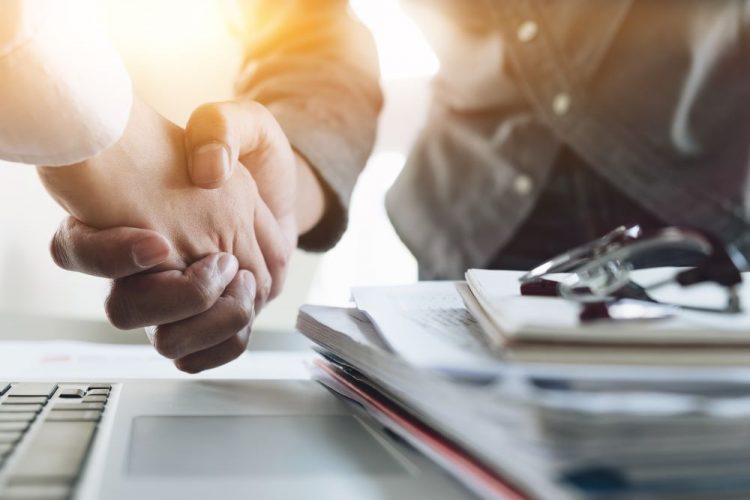 According to an analysis, the total value of mergers and acquisitions (M&A) deals in the pharma/biopharma industry during 2020 was $228bn, the second highest in the last five years.

Madeleine Roche, Pharma Analyst at the company, commented: “Bio/Pharma companies continue to utilise M&A as a source of innovation and development, with large cap Bio/Pharma in particular, preferring to acquire an innovative biotech rather than risk the staggering and ever-growing cost of internal R&D investment.”

The enterprise added that AstraZeneca’s announcement that it will acquire Alexion Pharma for $39bn, with the deal expected to be completed in Q3 2021, suggests 2021 will be another year of high deal value, despite lower deal volume.

According to GlobalData, M&A deals are a core driver of growth in the industry and COVID-19 has potentially added to M&A activity, as Big Pharma market caps have risen while R&D and sales activities are hindered.

Roche concluded that the trend of mega-deals between large corporations is likely to continue in the next few years, “as Big Pharma favours M&A over internal R&D as a means of innovation and portfolio diversification”. She also predicts the trend of increased deal values and decreased deal volumes will continue as well.