In a Phase II trial, all 13 patients who received an intravenous infusion of their own mesenchymal stem cells had improvements in neurological function six months later. 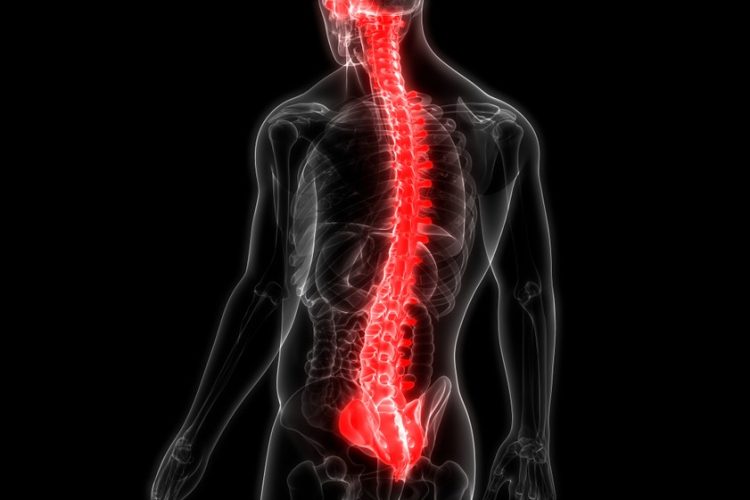 In a new study, investigators demonstrated the feasibility, safety and efficacy of using a single intravenous infusion of mesenchymal stem cells (MSCs) to treat spinal cord injury (SCI) patients. According to the researchers, more than half of patients had substantial improvements in key functions, such as walking and using their hands, within weeks of the treatment.

In the Phase II trial, 13 patients who had sustained non-penetrating SCI received an intravenous infusion of autologous (their own) MSCs cultured in auto-serum under Good Manufacturing Practice (GMP) production. The participants were then observed to see if their SCI symptoms – such as loss of motor function and coordination, sensory loss and bowel and bladder dysfunction – improved from baseline. Results were not blinded and each patient served as their own control.

The primary endpoints of the trial were feasibility and safety. The researchers reported no substantial side effects with the MSC infusion. Improvement in neurological function was a secondary endpoint, assessed using the American Spinal Injury Association Impairment Scale (ASIA) and International Standards for Neurological and Functional Classification of Spinal Cord (ISCSCI-92).

In the trial, 12 of the 13 patients had neurological improvement six months after the infusion. Of the six patients classified as ASIA A (the most severe) prior to MSC infusion, three improved to ASIA B and two to ASIA C. Two ASIA B patients improved to ASIA C or ASIA D. The authors also highlighted that five ASIA C patients reached a functional status of ASIA D one day following MSC infusion.

The participants ability of daily living was assessed using Spinal Cord Independence Measure (SCIM-III). According to the team, all participants also had functional improvements as assessed by ISCSCI-92 and SCIM-III at six months after MSC infusion, compared to the scores prior to MSC infusion.

Kocsis and Waxman stressed that additional studies will be needed to confirm the results of this preliminary, unblinded trial and that this could take years. However, despite the challenges, they remain optimistic:

“Similar results with stem cells in patients with stroke increases our confidence that this approach may be clinically useful,” noted Kocsis. “This clinical study is the culmination of extensive preclinical laboratory work using MSCs between Yale and Sapporo colleagues over many years.”

Waxman added: “The idea that we may be able to restore function after injury to the brain and spinal cord using the patient’s own stem cells has intrigued us for years. Now we have a hint, in humans, that it may be possible.”

The study was published in the Journal of Clinical Neurology and Neurosurgery.