Moderna has begun testing two new mRNA COVID-19 vaccines, one specifically targeting the B.1.351 variant and the other a multivalent candidate. 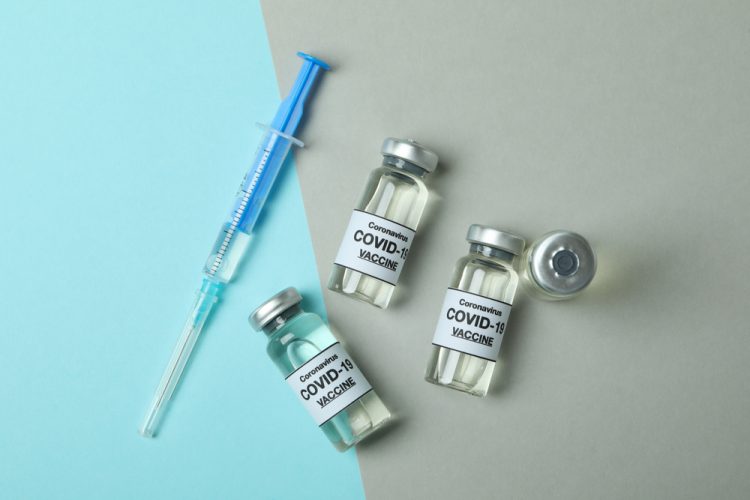 The first participants have been dosed with Moderna’s modified COVID-19 vaccines. The subjects received the new variant specific (mRNA-1273.351) and multivalent (mRNA-1273.211) vaccine candidates as part of an amendment to an ongoing Phase II trial.

Moderna developed the two novel vaccine candidates to help ensure that we have effective countermeasures for emerging SARS-CoV-2 variants (SARS-CoV-2 is the virus that causes COVID-19). Studies have demonstrated that vaccination with the company’s approved COVID-19 vaccine (mRNA-1273; COVID-19 Vaccine Moderna) elicits neutralising antibody titers against several key variants, including B.1.1.7, first identified in the UK, and B.1.351, originally discovered in South Africa. However, titers against the B.1.351 variant were six-fold lower than for an ancestral strain and it is known that the P.1 variant from Brazil has a number of similar mutations.

The enterprise said it developed its modified vaccines “out of an abundance of caution”. It has so far developed two new candidates:

In a previous protocol amendment, participants vaccinated with mRNA-1273 have also been offered a single 50µg booster of the same, approved mRNA-1273 vaccine. Dosing in this protocol extension is ongoing.

In parallel, the National Institute of Allergy and Infectious Disease (NIAID) will conduct a Phase I clinical trial (NCT04785144) to assess the monovalent and multivalent modified mRNA-1273 vaccines as a primary series in naïve individuals and as a booster vaccine in those previously vaccine with mRNA-1273. NIAID will initiate this study after receiving authorisation from the US Food and Drug Administration (FDA).

Moderna, The National Institute of Allergy and Infectious Diseases (NIAID), US Food and Drug Administration (FDA)

Moderna, The National Institute of Allergy and Infectious Diseases (NIAID), US Food and Drug Administration (FDA)