The EMA’s drug safety committee concluded that the vaccine is not associated with an increased risk of thromboembolic events and that its benefits still outweigh its risks. 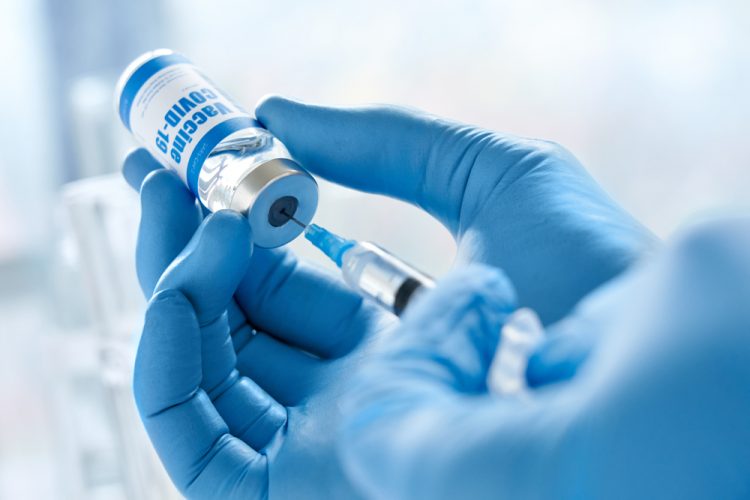 The European Medicines Agency (EMA)’s Pharmacovigilance Risk Assessment Committee (PRAC) has concluded its preliminary review of reports of blood clots in people vaccinated with COVID-19 Vaccine AstraZeneca at its extraordinary meeting of 18 March 2021.

In the meeting, the committee confirmed that:

The committee stated that these cases are rare, since approximately 20 million people have so far received the COVID-19 Vaccine AstraZeneca in the UK and European Economic Area (EEA) and the EMA had reviewed only seven cases of disseminated intravascular coagulation (DIC, blood clots in multiple blood vessels) and 18 cases of CVST. The regulator added that a causal link with the vaccine is not proven but is possible and deserves further analysis.

Overall, the number of thromboembolic events reported after vaccination, both in studies before licensing and in reports after rollout of vaccination campaigns (469 reports, 191 of them from the EEA), was lower than that expected in the general population. Therefore, the PRAC concluded that there is no increase in overall risk of blood clots.

However, in younger patients there remain some concerns, particularly with regards to DIC and CVST.

The experts on the committee looked in detail at records of DIC and CVST reported from Member States, nine of which resulted in death. Most of these occurred in people under 55 and the majority were women. As these events are rare and COVID-19 itself often causes blood clotting disorders in patients, the EMA said is difficult to estimate a background rate for these events in people who have not had the vaccine. However, based on pre-COVID figures, it was calculated that less than one reported case of DIC might have been expected by 16 March among people under 50 within 14 days of receiving the vaccine, where five cases had been reported. Similarly, on average 1.35 cases of CVST might have been expected among this age group, whereas by the same cut-off date there had been 12. A similar imbalance was not visible in the older population given the vaccine.

The committee was of the opinion that the vaccine’s proven efficacy in preventing hospitalisation and death from COVID-19 outweighs the extremely small likelihood of developing DIC or CVST. However, patients should be aware of the remote possibility of such syndromes and if symptoms suggestive of clotting problems occur, they should seek immediate medical attention and inform healthcare professionals of their recent vaccination. Steps are already being taken to update the product information for the vaccine to include more information on these risks.

The PRAC stated that it will continue to investigate these risks, with close monitoring of reports and the institution of further studies to obtain more laboratory and real-world evidence. The committee said it would also assess whether the same risks may apply to other types of COVID-19 vaccines, despite no safety signals having been identified so far.