The Garnet™ therapeutic product, which can capture more than 100 clinically relevant bacteria, fungi, parasites, toxins and viruses from the blood, will soon begin clinical testing. 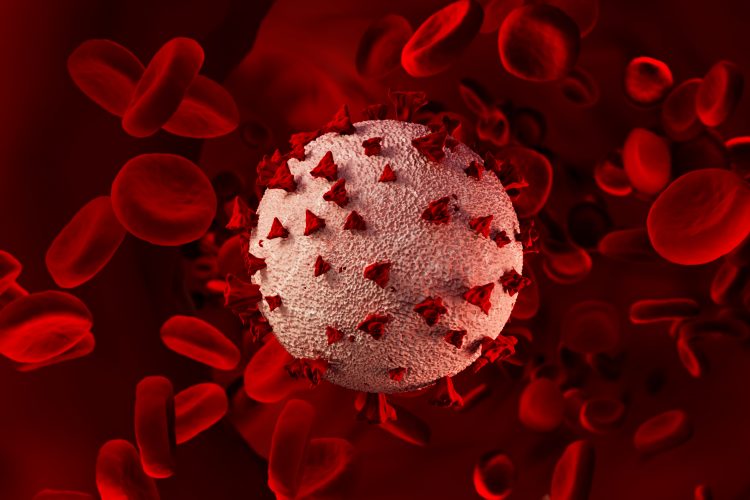 BOA Biomedical has announced that it will begin a first-in-human trial of its Garnet™ therapeutic product. Garnet is an extracorporeal blood cleansing therapeutic device capable of removing pathogens and their inflammation-triggering debris from a patient’s blood. The technology was developed to treat bloodstream infections and prevent sepsis, even if the pathogen causing them cannot be identified or is resistant to antibiotics.

According to the company, Garnet has both diagnostic and therapeutic applications and has demonstrated the ability to capture more than 100 clinically relevant bacteria, fungi, parasites, toxins and viruses, including SARS-CoV-2 – the virus that causes COVID-19.

Infectious diseases are a leading cause of death worldwide and sepsis, organ dysfunction caused by a dysregulated host response to infection, was shown to be the cause of 20 percent of deaths in 2017. The company stated that when it comes to treating these diseases, “knowledge is power and speed is paramount”. For example, each hour the treatment of an advanced case of sepsis is delayed, fatality rates increase by up to eight percent. 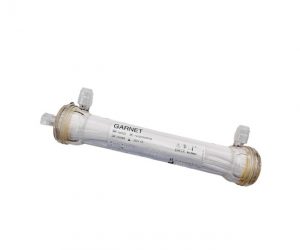 The enterprise added that Garnet could also address the rise of antibiotic-resistant bacterial infections, which is currently limiting the utility of existing therapies, and can act as a medical countermeasure in infectious outbreaks, such as the COVID-19 pandemic, even when the pathogen is unknown.

The extracorporeal blood filtration technology was developed at the Wyss Institute for Biologically Inspired Engineering at Harvard University, US, and was funded by the US Department of Defense (DoD) and Miraki Innovation.

Dr Donald Ingber, Founding Director of the Wyss Institute, faculty member at Harvard School of Medicine and Engineering, a scientific founder of BOA and a member of its board of directors, stated: “Our team has developed this technology to provide a broad therapeutic capability to treat bloodstream infections and prevent sepsis that can be used in patients even when the pathogen cannot be identified or is resistant to antibiotics. It is extremely exciting and gratifying to see the enormous progress BOA has made in rapidly moving it into the clinic.”

The company has obtained approval from the US Food and Drug Administration (FDA) to conduct an Early Feasibility Study under an Investigational Device Exemption (IDE) for Garnet. This prospective, multi-centre, single-arm study will initially enrol 15 subjects with confirmed or suspected bloodstream infection at up to five sites. However, the company stated that the study could be extended to include patients with COVID-19 also.