BioVersys will receive €20 million in funding to support its development of new treatments for antimicrobial resistant infections. 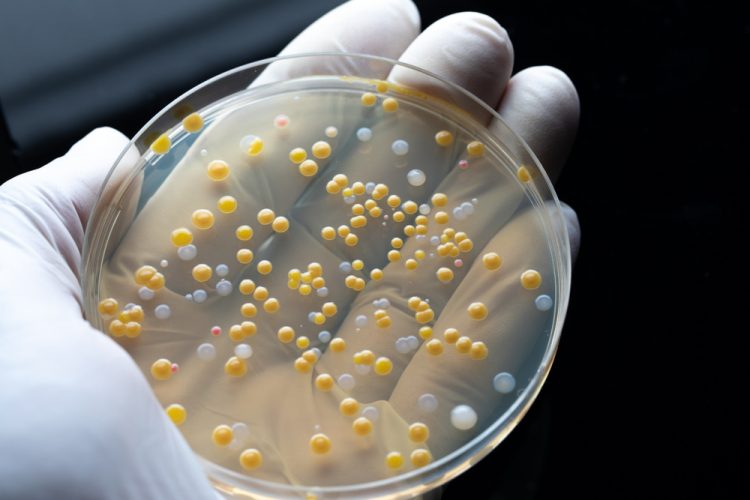 The European Investment Bank (EIB) has signed a €20 million venture debt transaction with BioVersys AG for the development of treatments for multidrug-resistant bacterial infections.

According to EIB, the financing, to be delivered in three tranches upon the completion of pre-defined milestones, will support the company’s research and development of a diverse pipeline of drugs that address antimicrobial resistance (AMR). The transaction is backed by the Infectious Diseases Finance Facility (IDFF) set up as part of the European Union’s Horizon 2020 Programme.

The World Health Organization (WHO) has named AMR one of the top 10 global public health threats facing humanity, since it has resulted in many of our antimicrobial therapies becoming obsolete, leaving the world’s population susceptible to an ever-increasing range of infections. These resistant infections are thought to cause some 700,000 deaths each year, a number which the WHO suggests could reach 10 million by 2050 if action is not taken. In addition, the possibility of a bacterial pandemic is widely recognised as an imminent threat.

Two of the drugs in BioVersys’ pipeline are BV100 and BVL-GSK098. BV100 is a breakthrough hospital antibiotic therapy targeting one of the WHO’s top priority pathogens, resistant Acinetobacter baumannii. The drug is being studied for the treatment of ventilator-associated bacterial pneumonia, which is common in COVID-19 patients, and currently has little to no effective and safe treatments and, as a result, a mortality rate of greater than 50 percent. BVL-GSK098 is a small molecule which is being tested for multi-drug resistant tuberculosis infections, one of the top ten killers globally, with 1.5 million deaths annually. Both BV100 and BVL-GSK098 are currently undergoing Phase I trials.

EIB Vice-President, Thomas Östros, commented: “There have been no new classes of antibiotics on the market for decades. This comes at an enormous cost for people and our societies at large. If we do not manage to curb AMR, it will not only kill thousands of people every year, but it will also drive millions into poverty. I am therefore very pleased that the EIB can contribute to the financing of a company that might hold the key to alleviating some of the most pressing health issues we currently face.”

Mariya Gabriel, European Commissioner for Innovation, Research, Culture, Education and Youth, added: “The EU stands at the forefront of addressing AMR and the challenges it presents via a number of initiatives under the EU One Health Action plan against AMR. An important pillar of the action plan is research and innovation, which can provide novel solutions and tools to prevent and treat infectious diseases. To control the spread of AMR it is essential to establish a new pipeline of antimicrobials and we are very pleased to support BioVersys in their efforts towards this goal.”

“The funds from the EIB, together with our recent Series B closing of CHF 19 million [approximately €17.27 million], enable us to push our clinical development programmes forward and further strengthen the company as the leading European private biotech AMR player,” added Marc Gitzinger, Chief Executive Officer and founder of BioVersys.