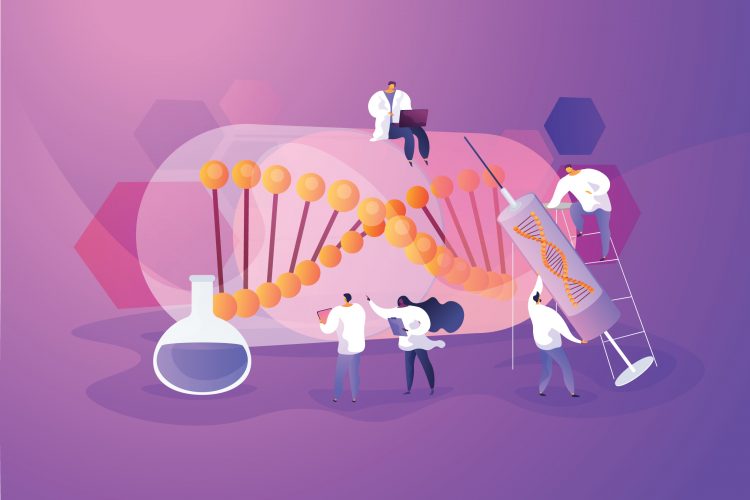 Interim data from a Phase I/II trial studying RP-L201, a lentiviral-based gene therapy for the treatment of severe Leukocyte Adhesion Deficiency-I (LAD-I), shows the treatment was safe, well tolerated and increased neutrophil CD18-expression, among other signals of efficacy.

Severe LAD-I is a rare, autosomal recessive paediatric disease caused by mutations in the ITGB2 gene encoding for the beta-2 integrin component CD18. CD18 is a protein that facilitates leukocyte adhesion and extravasation from blood vessels to combat infections. As a result of the CD18 deficiency, children with severe LAD-I suffer from recurrent life-threatening bacterial and fungal infections that respond poorly to antibiotics and require frequent hospitalisation. Without a successful bone marrow transplant, mortality in patients with severe LAD-I is 60-75 percent prior to the age of two years and survival beyond the age of five years is uncommon.

Some key highlights from Rocket’s poster presentation of the results include:

“Today’s positive updates on our LAD-I program add to the growing body of encouraging evidence that RP-L201 may provide durable clinical benefit for patients with severe LAD-I who face recurrent, life-threatening infections from birth,” said Dr Jonathan Schwartz, Chief Medical Officer and Senior Vice President of Rocket. “We are very pleased to report that a second patient is nearing survival at one-year post-treatment, the primary outcome measure for the Phase II portion of the study. In all patients treated, CD18 expression has substantially exceeded the four to 10 percent threshold associated with survival into adulthood, with consistent peripheral blood vector copy number levels. Improved disease-related skin lesions, absence of new infections post-treatment and no further requirements for prophylactic anti-infectives were also observed in both Phase I patients with prolonged follow-up. Initial evidence of engraftment and phenotypic correction was observed in two additional patients with shorter follow-up.

“These updates move us one step closer towards biologics biologics license application (BLA)/marketing authorisation application (MAA) filings in the US and Europe and eventual commercialisation of a potentially curative option for the children facing this truly devastating disease. We look forward to providing more comprehensive Phase II results in the second half of 2021.”